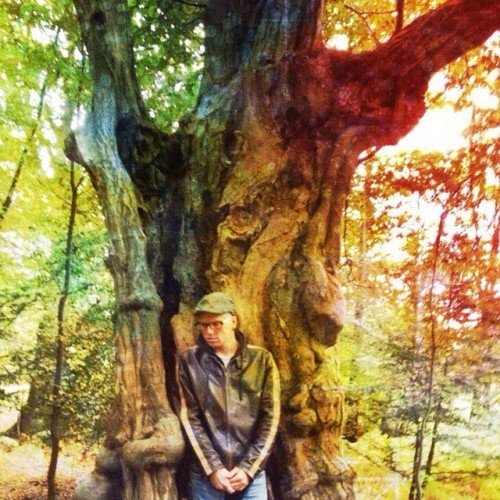 Dave McPherson, the lead singer of InMe goes folk, and since 2007 is penning beautiful numbers and playing hundreds of intimate shows to a large and fiercely loyal fan base.

His new album ‘Dreamoirs’ offers the complete and sublime intellectual capacity of this gifted and truly hard working songwriter.

Dave has tasted the mainstream with his band InMe a decade ago, playing major festival main stages and touring the world when he was just 19. It’s a completely different world to the one that he currently and happily it should be added, exists in. 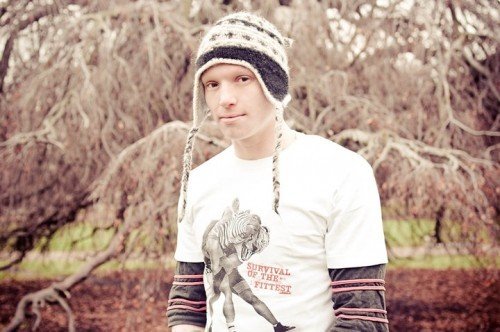 This self-confessed Star Trek obsessive is more than happy to embrace his inner geek and in truly modern style spends hours a day noting lyrical ideas in his iPhone, researching ideas and singing newly formed melodies to himself in the street. 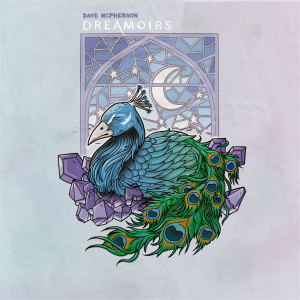 2013 is to be the busiest year of Dave McPherson’s career as he embarks first on ‘The Good People Movement: 365’ – the mammoth task of writing and recording a song every day of the year.

This in itself is quite a challenge, but when you consider that he will do this during the year when his second solo album is released and toured, you can really comprehend that “hard work” is certainly a relative term.

What is apparent with Dave McPherson, however, is that he sees this as his passion – music has long since absorbed and consumed him to the point of it feeling like a way of life, not hard work.

‘Dreamoirs’ will be officially released in June 2013, on Northern Music. The concept of the album is, as the title suggests, based around dreams.