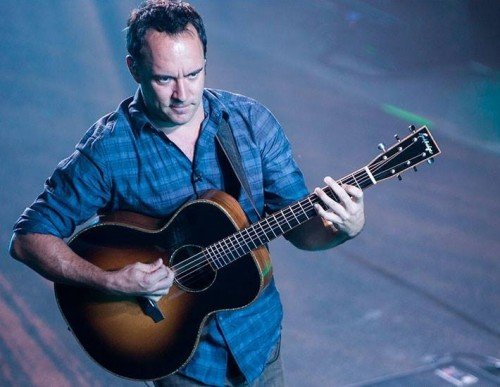 “That’s the magic of this band: shooting from the hip. The lights have to follow our cues, because we’re not going to follow their cues. We’re not going to stick to a song the way it’s supposed to be. Everything is up to us. That’s music to me” – Dave Matthews

Dave Matthews Band’s latest splendid album ‘Away From The World’ will be released in the UK on 24th June on CD, including bonus live CD, and download, all via ATO / [PIAS] Cooperative. 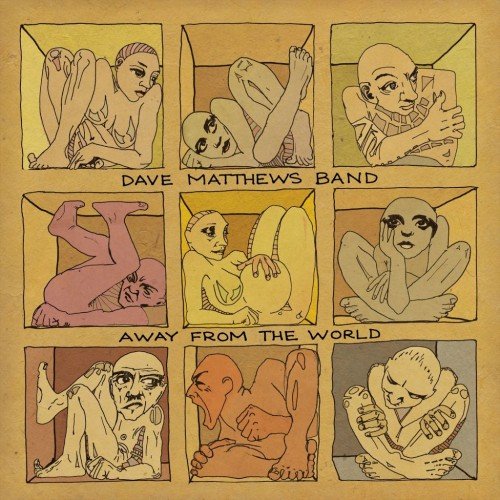 Recorded in Seattle with producer Steve Lillywhite, who helmed the band’s first three albums, Away From The World sold 266,000 copies on its first week on US release, entering the Billboard 200 at No.1 – making Dave Matthews Band the first group in chart history to have six consecutive studio albums debut atop the chart.