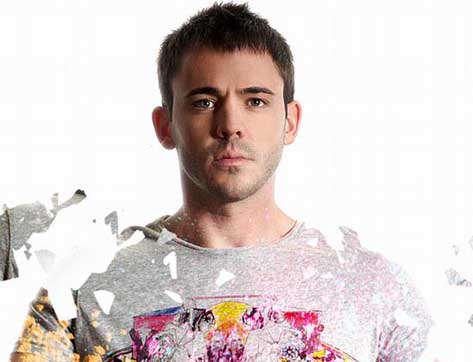 Following mind-blowing performances at the sell-out Clubland Live 2 November tour, two of dance music’s biggest selling artists Darren Styles and Ultrabeat have announced a joint UK and Ireland tour for June and July. They will play the Academy Dublin on June 30th 2009 and George’s Market Belfast on July 01st 2009. 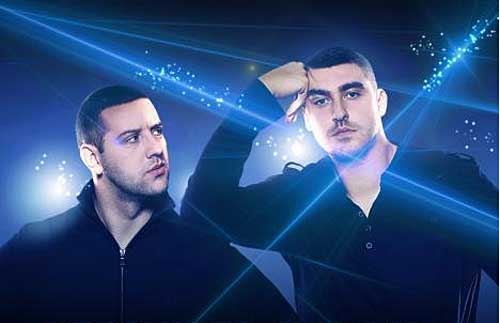 After establishing himself as one of the biggest names on the hardcore scene Darren Styles has broken through into the mainstream as a successful solo artist in his own right.

Despite being only 33 Darren has been responsible for some of the biggest tracks on numerous scene’s since he started producing records in 1993. The tracks he wrote with Paul Force as Force & Styles such as Pretty Green Eyes, Feelin’ Fine and Heart of Gold are cemented as anthems in UK club culture.

Pretty Green Eyes was later to be covered by Ultrabeat in 2003 and went on to be one of the biggest dance tracks of the year, peaking at #2 in the UK Top 40.

His solo career has so far seen him release the massive club hits Save Me, Getting Better, Come Running and Girls Like You. The debut solo album Skydivin’ went gold and sold over 150,000 copies last year. Darren’s second album is due for release later this year.

Comprising Mike Di Scala and Chris Henry, Ultrabeat have become one of the leading UK commercial dance artists alongside Cascada, Scooter, Basshunter and Darren Styles. Their first album in 2007 went gold and they have had a score of top 40 hits including Pretty Green Eyes, Feelin’ Fine, Elysium, Better Than Life and the biggest track of last summer, Discolights. 2009 will see the release of the brand new album ‘Discolights’ and the massive new single Starry Eyed Girl is due for release in May.

DARREN STYLES AND ULTRABEAT, The Academy June 30th and Georges Market Belfast on July 1st 2009.
Tickets priced £19.50 are ON SALE NOW from Ticketmaster and usual outlets nationwide. Also available on geturticket.com
Under 14’s To Be Accompanied by a guardian / Parent