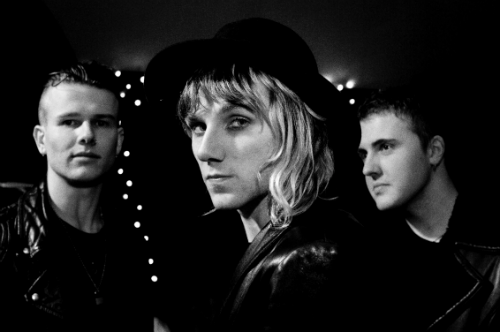 For Nathan the most important thing as a band is…”Pleasing people with our music. Making people smile because of lyrics melodies and songs is one of the greatest feelings.” 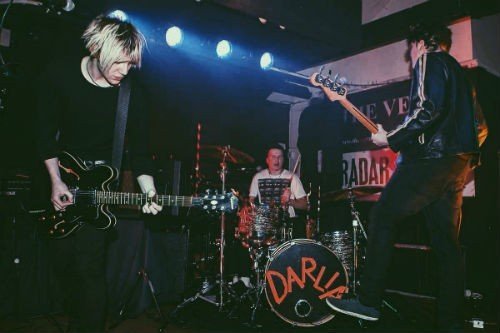