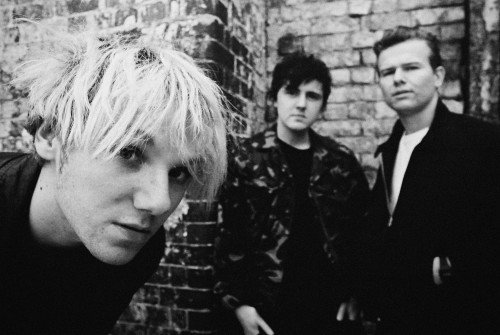 Blackpool’s exciting teenage guitar band Darlia, (headed by songwriter and lead singer Nathan Day, Dave Williams on bass and Jack Behtham on drums), have their amazing debut EP ‘Knock Knock’ OUT NOW via Ignition 45s and they also have a November UK tour supporting The Family Rain + they are on the line up for the XFM Winter Wonderland in Manchester show alongside Primal Scream, Jake Bugg, Kodaline, The 1975 and Josh Record.

The EP was recorded in a very remote part of Wales in the summer with producer Cam Blackwood (The Horrors, London Grammar, Florence and The Machine, Frightened Rabbit). Check out our Q&A with the band’s charming frontman Nat Day…

What was the idea or dream behind ‘Knock Knock’?

It’s our cynical introduction to the world. Darlia who?

How was the experience in studio with Cam Blackwood?

We started sometime last year. We started after 2 intertwining stories met in the middle. Me (Nathan) and drummer Jack played when we were about 12 years old. Then we stopped but I continued writing.

Me and Dave knew ofeach other throughouthigh school and college but never spoke to each other until we were both cleaners. We instantly just got the show on the road and got Jack on drums. 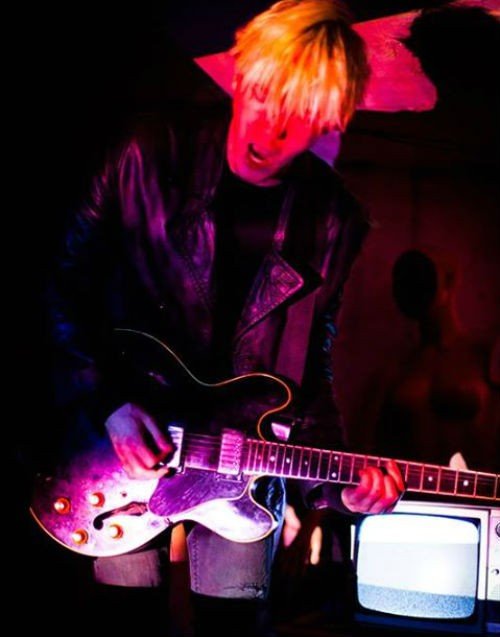 What are your fondest musical memories in your house?
Filming the Queen Of Hearts video was so fun and so surreal. There were so many props and flashing lights.

Also at all times we’re all wearing about 81 layers and dressing gowns and blankets and walking around the house looking like cult leaders because it’s so so so cold.

It was a little gig in Fallow Field. Well it was fun!

We’re actually stood on stage at the moment so…

Pleasing people with our music. Making people smile because of lyrics melodies and songs is one of the greatest feelings. 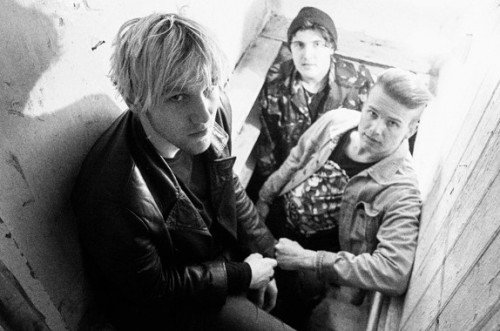 What music do you listen to?
Our music taste is so similar to each other but more exaggerated between us. We all like punk rock. I secretly like ballads.

Well we just finished recording in Rockfield in Wales. So that’s next!