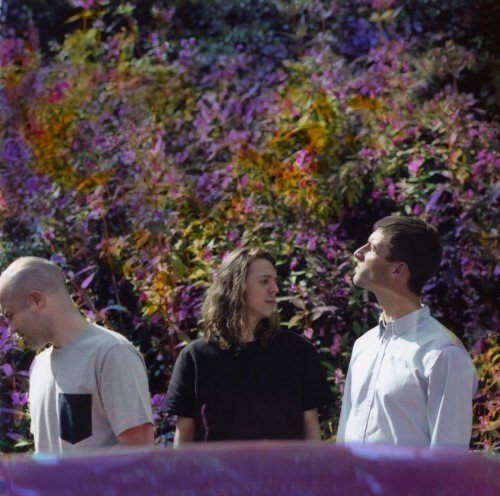 Taking in their new approach to writing and arranging as a trio, their formidable experiences in London’s mid-2000’s grime and dubstep scene and the experimental approach to recording of album producer Richard Formby.

After touring North across the globe, James Buttery, James Young and Aiden Whalley decamped to a house in the countryside of West Yorkshire, secluding themselves from the distractions of London and writing as a trio for the first time.

Their upcoming Warp debut is a reflection of the time the spent together there. Says Young: “Every place warrants a story. No matter where it is, how quiet, remote or disconnected.

There are moments in people’s everyday lives, no matter how subtle, that can be documented and talked about in great detail.

The instances spiral and ascend and take on their own course, altering the perception of how even the slightest change in a day can be felt deeply.”