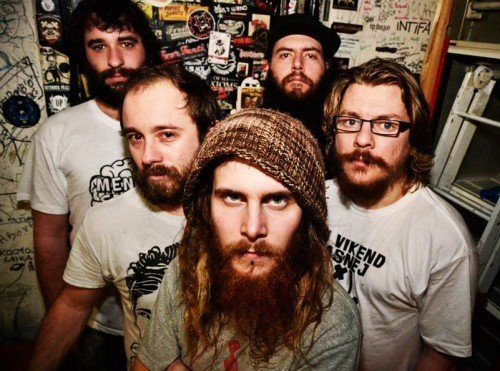 
You’ve heard plenty of punk bands, but never one like this before – channelling the technical skill of Dragonforce and the dischords of Dillinger Escape Plan into a sound that’s got more in common with Pennywise, A Wilhelm Scream and Strung Out. 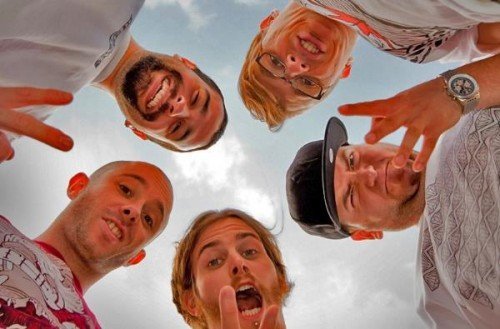 The band have been treating audiences across Europe to their incendiary live shows since 2010, with a heavy touring schedule marking them out as one of the most energetic and thrilling new punk bands on the circuit.

Purchase previous release ‘From Trust To Conformity’ on 10” vinyl here: