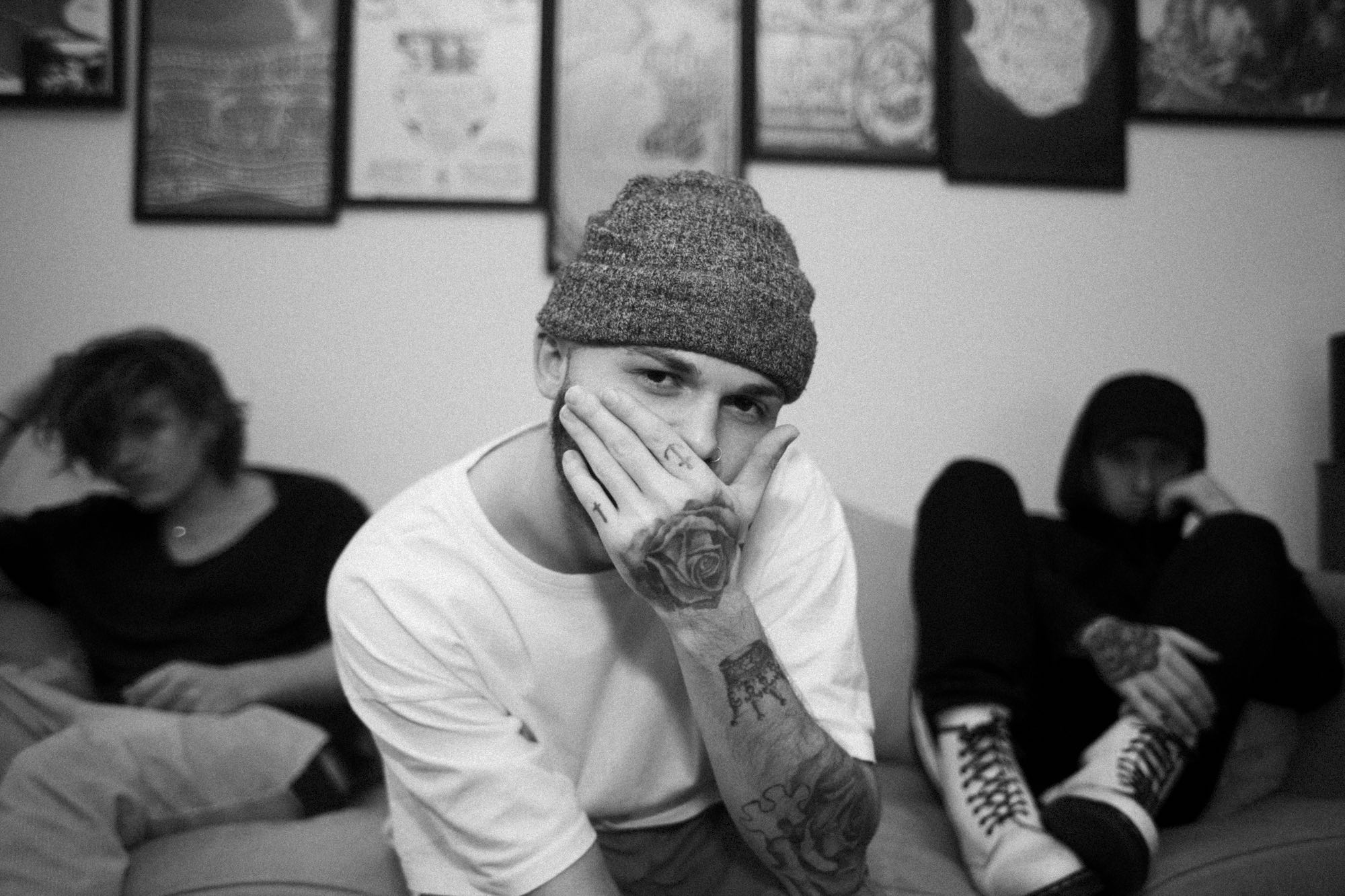 Hailing from Bristol, KOKO create a unique blend of immersive dark electronic pop that keeps you hooked. Following the release of their first three singles Freak, Eyes So Wide, and Follow which each displayed a unique angle to the band’s diverse sound, they have released the piano based, twisted ballad Tell Me Do You Care, completing their debut EP Follow and arriving with the first music video to come from the band.

Filmed as one continuous shot inside a bedroom, the video starts with a close up of frontman Ollie. Suspiciously deadpan and expressionless, you get a sense that things are not as they seem. In keeping with the style of KOKO’s head spinning music, the video starts to do something unexpected, which you’ll have to find out for yourself by watching below.

Speaking of the single, the band said: “We wrote this one differently to our other tracks. We normally freestyle to beats but with ‘Tell Me Do You Care’ it started with a piano. Ollie started singing a few different things over it. We wanted this track to be beautiful before the production was required,” says Ashley C and continues: “It’s about being in a vulnerable mindset. When someone’s at their lowest and they move to drugs and alcohol to mask what they’re feeling. The song’s title is a question that I asked myself every day when I was at my lowest…”