Darius is fast becoming a household name. Having won ITV 1â€™s â€˜Popstar to Operastarâ€™ earlier this year and starred in some of the biggest West End shows going, he has more than proved he has the staying power as well as the good looks and talent. 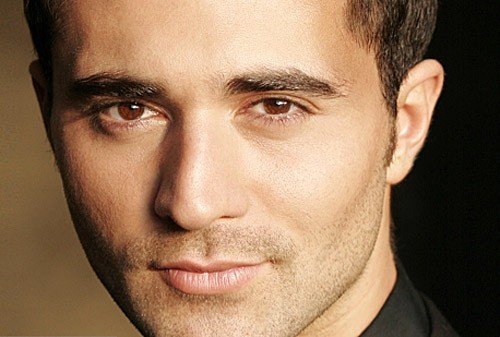 From the time he first hit the screens in â€˜Pop Idolâ€™, heâ€™s gone from strength to strength â€“ his self-penned single â€˜Colourblindâ€™ went straight in at No 1, his debut album went platinum, he has had five UK Top 10 singles to his credit and his book, â€˜Sink Or Swimâ€™, was a Sunday Times No 6 best-seller. 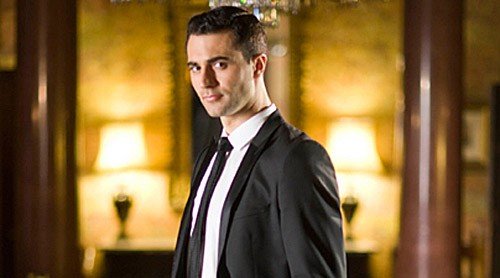 Now Darius takes on his biggest role yet – his own Big Band show complete with magnificent 16 piece orchestraâ€¦..The History Of The Big Bands.

Following in the footsteps of the great crooners such as Bing Crosby, Frank Sinatra, Nat King Cole, Dean Martin and Andy Williams, Darius revisits some of Swingâ€™s very best songs. 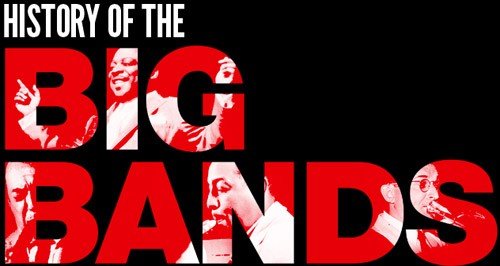 The audience is led on a musical ride from one band leader to another and a series of first class soloists cover the famous solos as played by the original bandleaders.

Darius is of course no stranger to the big stage. In addition to his mega TV and music success, heâ€™s starred on the West End stage in â€˜Guys â€™nâ€™ Dollsâ€™ (taking over the role of Sky Masterson from Ewan McGregor), played Billy Flyn in â€˜Chicagoâ€™ (the youngest Billy ever), and in 2008 took the Clark Gable lead in Trevor Nunnâ€™s â€˜Gone With The Windâ€™.

He recently performed the illustrious role of Escamillo in Raymond Gubbyâ€™s production of Carmen at the O2 Arena.

The History Of the Big Bands promises an outstanding evening of high energy, virtuoso musicianship and wonderful songs.

Tickets are on sale now priced Â£17.50 – Â£22 from venue box offices and all shows are at 7.30pm.
www.dariusmusic.com
www.historyofthebigbands.com