Daphne reveals: “I began in music and I ended up there…I never thought I’d get back to my ‘home’…And now I’m physically back in my home – Ireland – but also back doing what I was trained (at Guildhall School of Music) for what I’m proficient at, but I thought I’d never see again. And it was like, ‘Oh my god, I’ve been given a second chance.’” 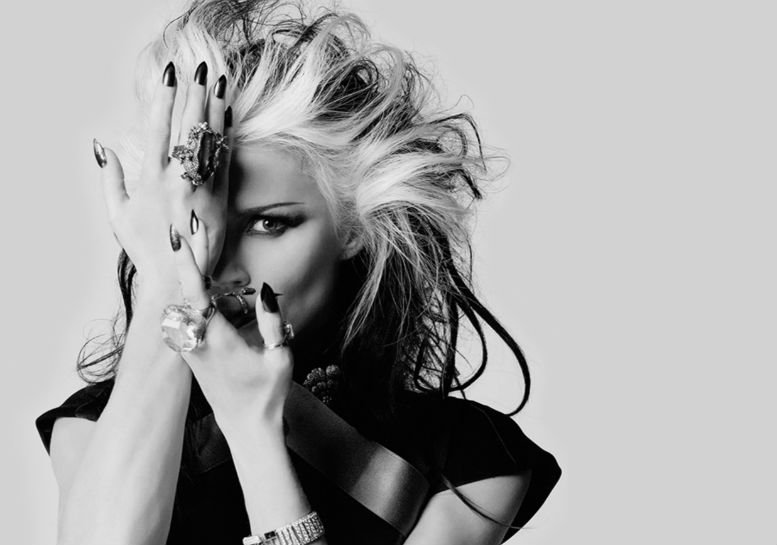 Speaking about her formative listening habits, as a teen, she says : “I’ve always been stuck in the Sixties. Jefferson Airplane, The Small Faces, as well as Robert Johnson and all the blues stuff, David Bowie, and on the top, The Doors.”

‘Optimist In Black’ was co-written with Irish producer Pat Donne, at the renowned Grouse Lodge studios near her County Westmeath home. 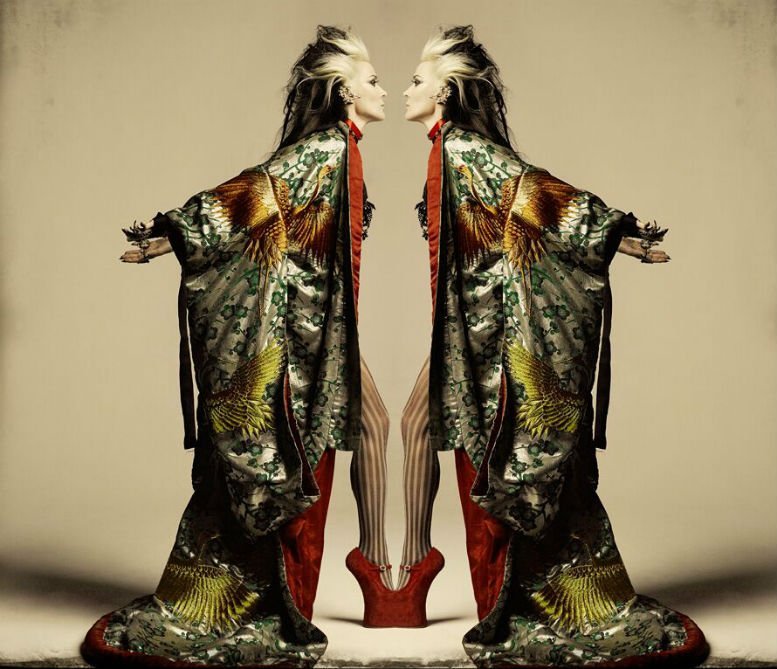 The duo’s original demos were then sent to Tony Visconti more in hope than expectation. “I was sick with nerves, emailing to him. He could have thought ‘Oh, it’s just this Guinness person.’ But he heard me through, and he loved it.” Daphne and Pat decamped to join Visconti at Avatar Studios, where recording sessions took a deeply surreal turn when David Bowie appeared at the studio. His approval of the snippets he heard from Optimist In Black further mesmerised Daphne; “I feel so blessed that Tony believed in me,” Daphne says. “I thought I’d got an A* from the headmaster.”