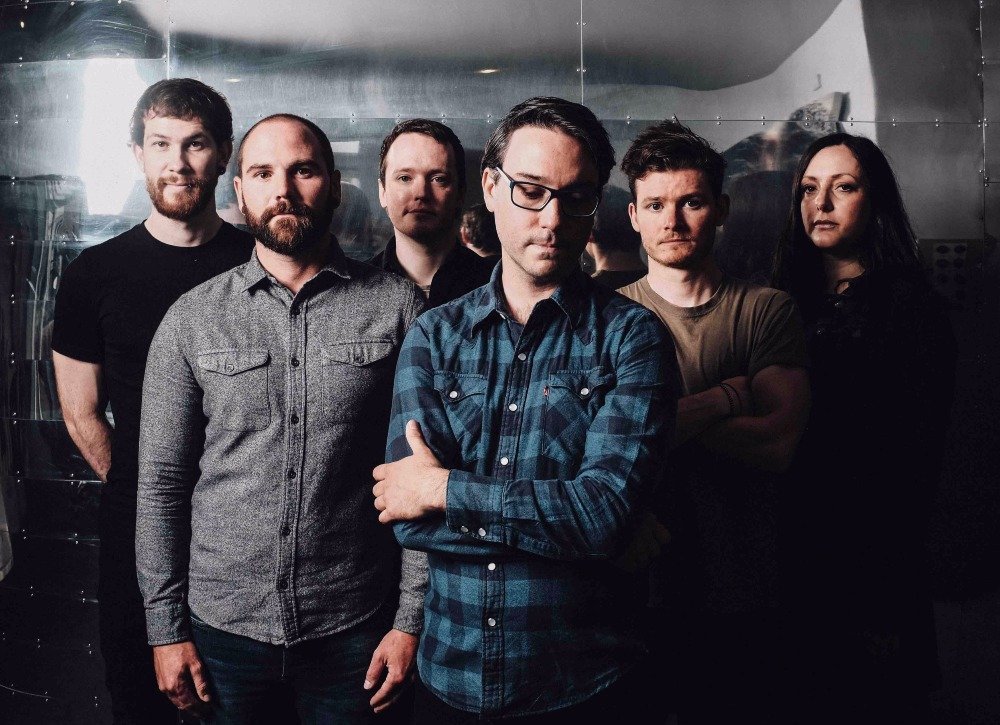 Having already received acclaim from the likes of Clash and BBC 6 Music’s Tom Robinson for their debut album ‘Wak’e, Scottish indie-folk collective Dante look set to continue charming listeners with the release of their uplifting new single.

Flowing with a soaring anthemic emotion, ‘Song’ is filled with twinkling folk-tinged melodies alongside deep, resonating vocals and an intense cinematic splendour. Oozing a subtle impassioned power, with shades of the likes of fellow Scots Idlewild, it showcases Dante’s skill at creating lyrically rich, musically sophisticated offerings that’ll tug at the heartstrings in all the right ways.

‘Song’ is the first taste of the upcoming second album from Dante. ‘I Wear Your Weight With Mine’ is out on 9th March 2018 via Stitch Records, and will be released alongside an accompanying collection of short stories written by Stephen Thom.