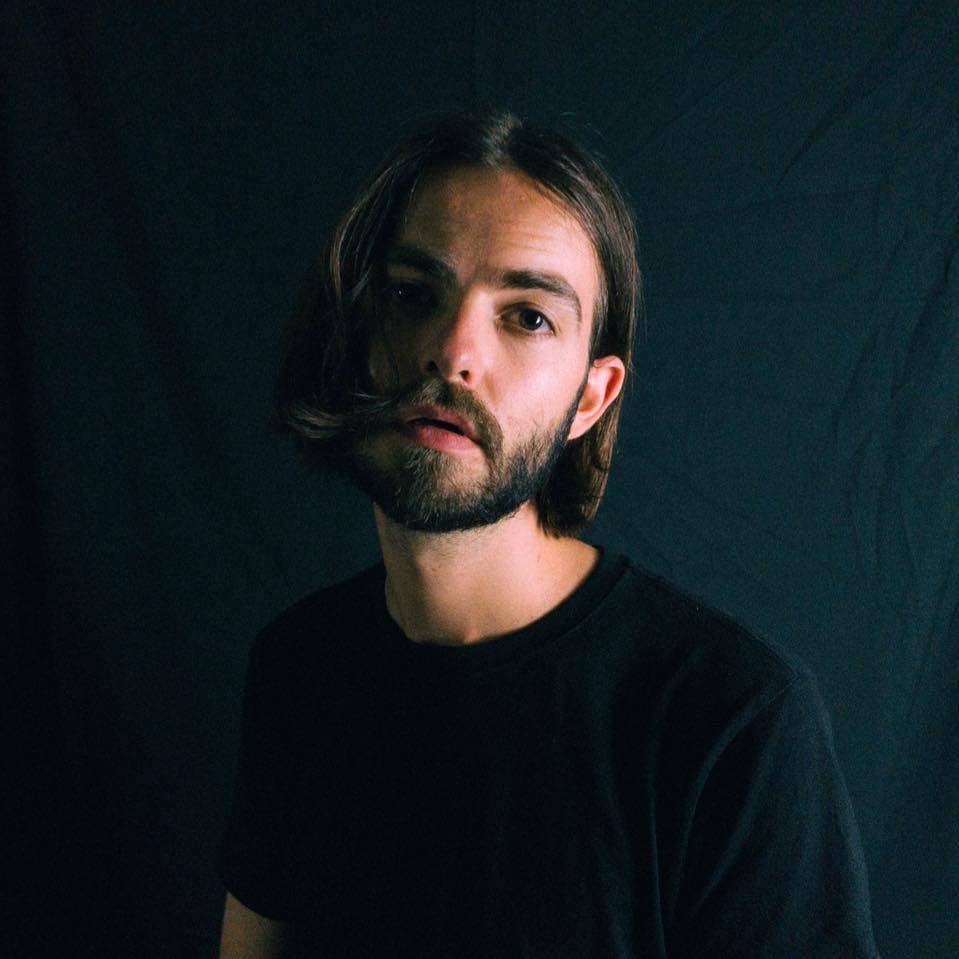 Danny George is a producer, songwriter, multi-instrumentalist and now flourishing solo artist who has found success producing award-nominated compositions for film and TV, and has collaborated with a multitude of exciting artists such as Ayelle, Malory, Latir and Lolé over the last couple of years.

His latest offering is Thinking Out Loud, a single which demonstrates Danny’s breadth of skills both as a producer and musician. Vocal harmonies, arpeggiated synths and orchestral-like strings get weaved together to create a magical sprawling audio landscape. The sense of relentlessness which  is created gets tempered by Danny’s super smooth and soulful vocals as he reflects on a young man’s quest to find love.

Being a huge Wes Anderson fan, I was heavily inspired by his cinematography when it came to finding locations and setting up the camera angle.”

To accompany the release he’s now dropped this music video, and having recently moved to Sweden via Berlin, the young London native utilised some of Stockholm’s finest backdrops to create a charmingly simple visual, enlisting the help of creative partner Amanda Klinthäll (@Klinthaell) behind the lens. As the lyrics tell the story of isolation through romantic troubles, Danny’s idea was to dance like nobody’s watching, but with everyone watching – this visually translating the phrase: “I’ve been thinking out loud because you don’t want to talk about it”.

As Danny puts it: “The result is me, headphones in, dancing in the middle of a supermarket car park. It really resonates with me and I hope that my terrible dancing is enjoyed by everyone!””I was eager to somehow incorporate the beautiful city into the narrative of the video. Being a huge Wes Anderson fan, I was heavily inspired by his cinematography when it came to finding locations and setting up the camera angle.”

Now an established solo artist with a debut EP and a string of critically acclaimed singles under his belt, Thinking Out Loud marks the beginning of a new chapter, as it is the first cut taken from his next EP Romance In High Definition which is out early next year – something that we’re extremely excited about.