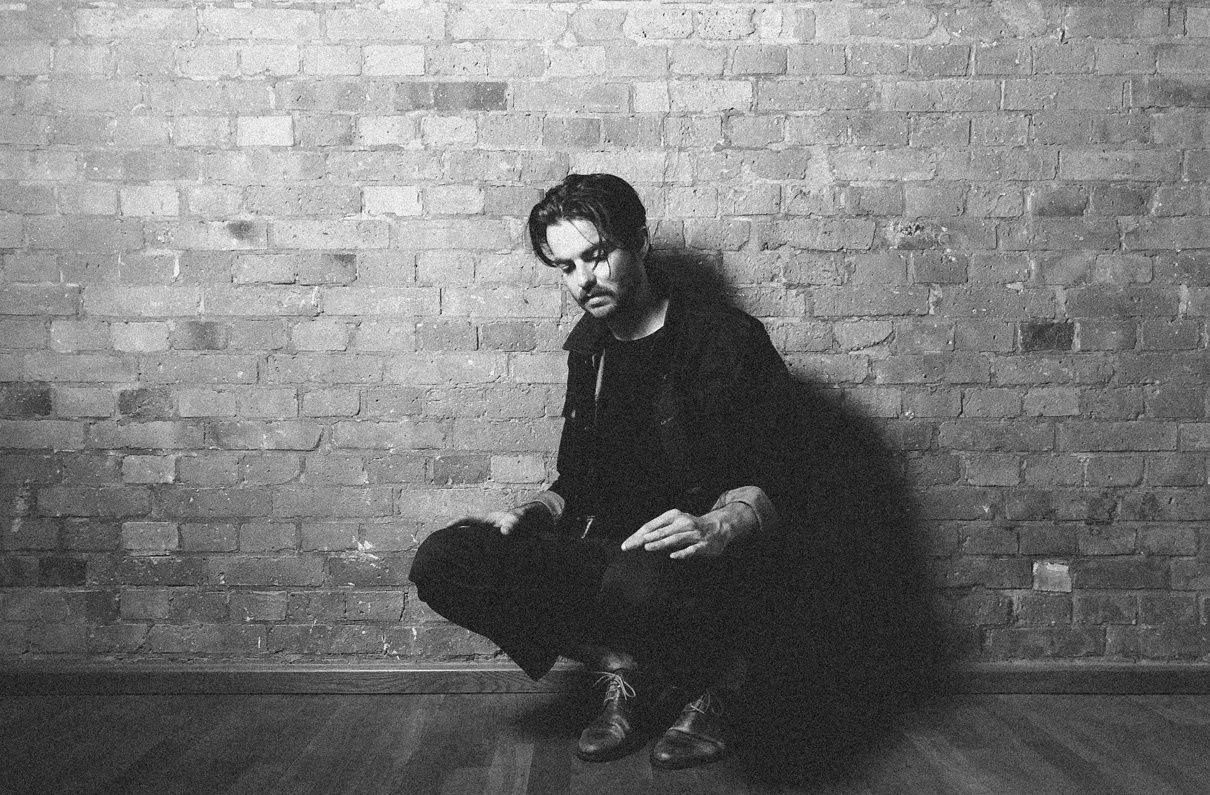 People say that a change is as good as a rest, well in Danny George’s case it seems that a change in scenery has giving the producer a fresh musical impetus. After recently uprooting from London to Berlin the hotly tipped producer come artist has announced the release of his first EP (Crushed Comfort due out early next year) and has dropped his latest jam Sincerity, which we are seriously rating.

…In it, Danny opens up about relationship issues, explaining: “The lyrics centre around the importance of sincerity and communication in a relationship. This can be a romantic relationship between two people or something completely different. The idea is that by not being sincere to yourself or a partner, your ideals are clouded, you are translucent and a ghostly image to the other person.”

Perhaps more widely known for his work producing and writing for fellow UK rising artists over the past 2 years, with this track and his two previous efforts Close To You’ and Say Something Ft. Darren Morgan, we’re witnessing him come out from behind the mixing desk into his own space as a solo artist and performer.

Having worked with promising newcomers Ayelle, Malory, Latir and Lolé previously, George has enjoyed lots of tastemaker and Spotify playlist support – during this time he’s also found success producing award-nominated compositions for film and TV. With his own music now very much in the forefront, George is quickly emerging as an artist in his own right. We’ve been told to expect further singles and live videos in the lead up to his EP next year..