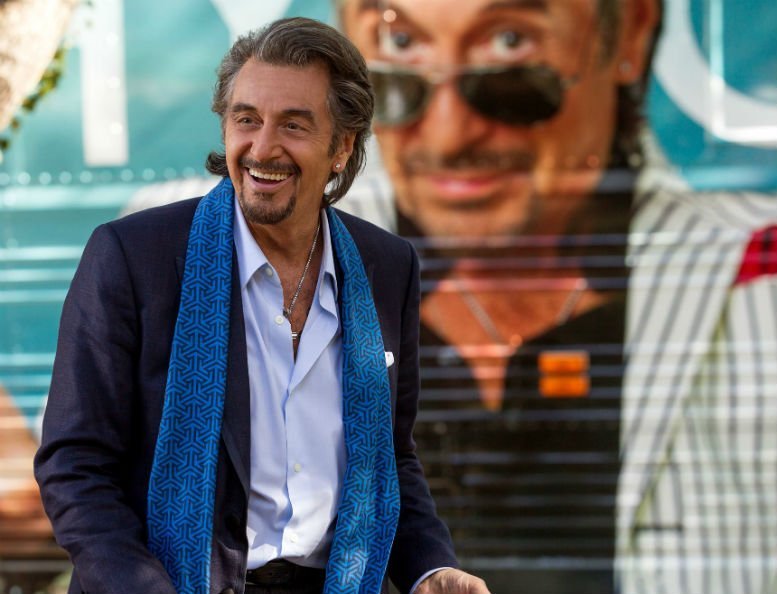 Entertainment One unveils the new trailer for DANNY COLLINS (released in UK and Ireland 29 May) starring Al Pacino and featuring songs by John Lennon.

Inspired by a true story, DANNY COLLINS, follows an ageing rock star (Al Pacino) who can’t give up his hard-living ways. But when his manager (Christopher Plummer) uncovers a 40-year-old undelivered letter written to him by John Lennon, Danny decides to change course and embarks on a heartfelt journey to rediscover his family and himself… 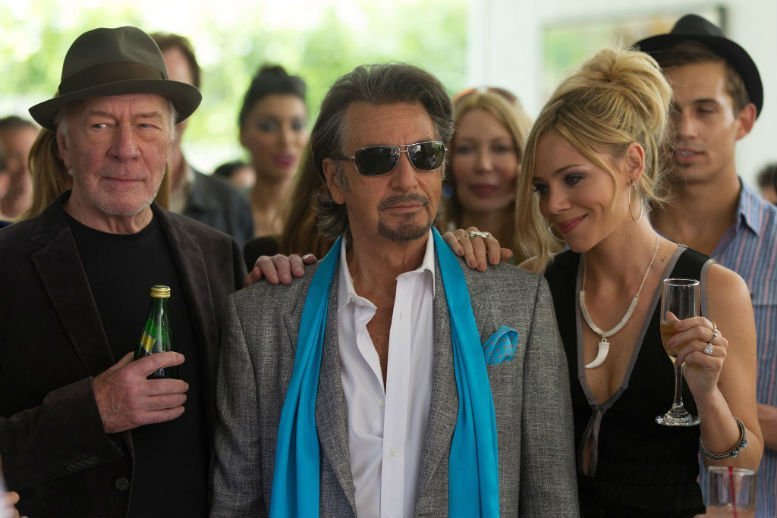 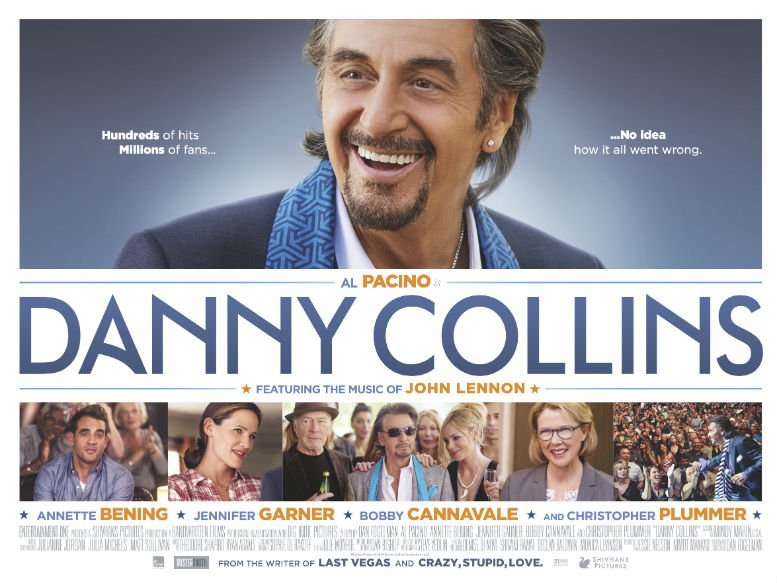 FM premiere | Amber Donoso’s ‘Get Off’