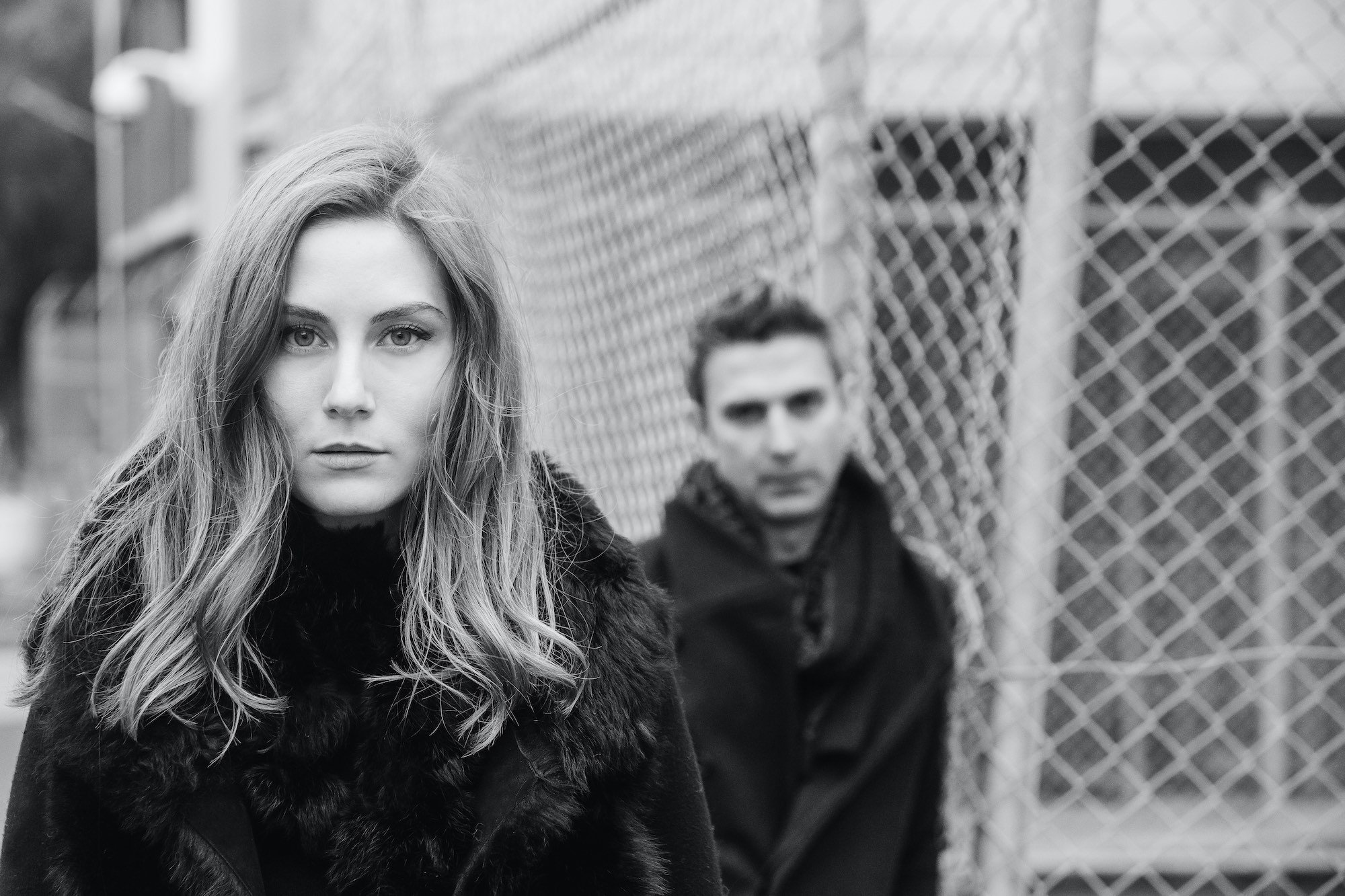 Pop acts Dannii Minogue and President Street have found themselves in the top five of the Music Week Commercial Club Pop Charts, with their tracks All I Wanna Do 2020 and Something to Believe respectively.

President Street’s lead singer Ruby went to the same school as Danni and Kylie Minogue, and it was only a few weeks ago that Ruby found herself and band President Street at No.5 in the Music Week Commercial Club Pop Charts alongside Dannii, who is at No.2.

Ruby says, “I distinctly remember walking through the school hall and seeing her framed photo on the wall and dreaming of pursuing music like her. To now be sharing the Top 5 in Music Week’s Commercial Pop Club Charts feels slightly surreal…In another funny connection, Dannii’s sister Kylie Minogue also went to Camberwell High and she worked with Ash Howes on her current single “Say Something” – who mixed our current single Something to Believe!“