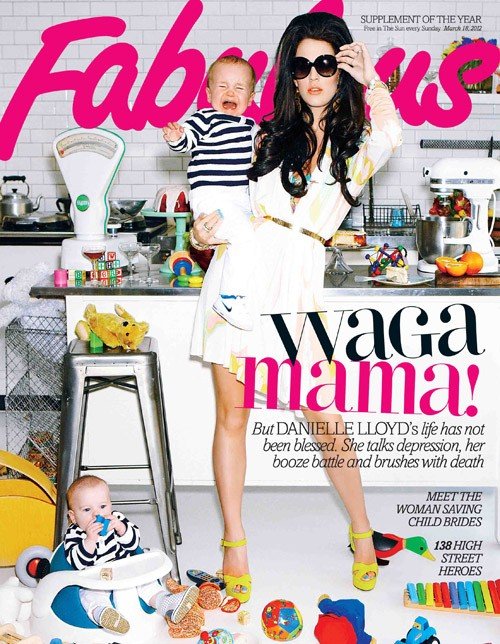 In an exclusive interview with Fabulous magazine, Danielle Lloyd opens up for the first time about how dealing with her second son premature birth – and post-natal depression – led to her hitting the bottle.

The model, who is engaged to footballer Jamie O’Hara, bravely admits: “It was after we got Harry home and the depression kicked in. I sat down and thought: ‘Oh my God, what have I just been through?’ And I started drinking a lot.”

She explains: “It quickly got to the point where I was drinking a bottle of wine every single night.” 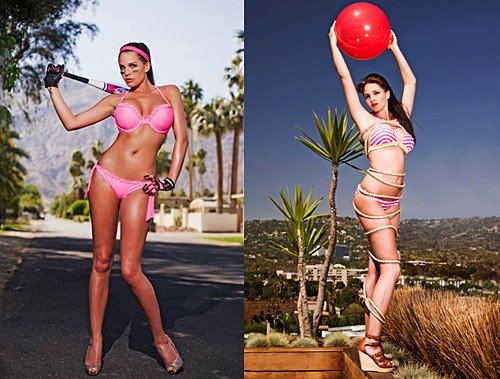 Danielle realised she was on the verge of developing a serious problem: “Jamie sat me down one night and said: ‘Dan, you know this isn’t good. It’s got to stop’.”

The mother of two was heavily criticised after she went to Ibiza with her girlfriends, just six weeks after Harry had been discharged from hospital. Danielle remains unapologetic, “Harry wasn’t in a critical condition, he was in good hands and I needed my girl time.”

Danielle thought 2012 was going to be her year but she couldn’t have been any more wrong, “It’s been horrendous. Every time I think I’m getting back on my feet, something else comes to knock me down again. I’m a good person; I just don’t know what I’ve done to deserve all this.”

Just a few months ago Danielle had been told by doctors they had found a blood clot in her chest, leading to the removal of both her implants.

After such an ordeal, she reveals to Fabulous she is considering having another operation: “I’ve got nothing there apart from saggy skin. I’m in two minds about getting them done again, but Jamie wants me to stay well away.”
To read the full interview pick up your copy of Fabulous with the Sun – every Sunday!
fabulousmag.co.uk