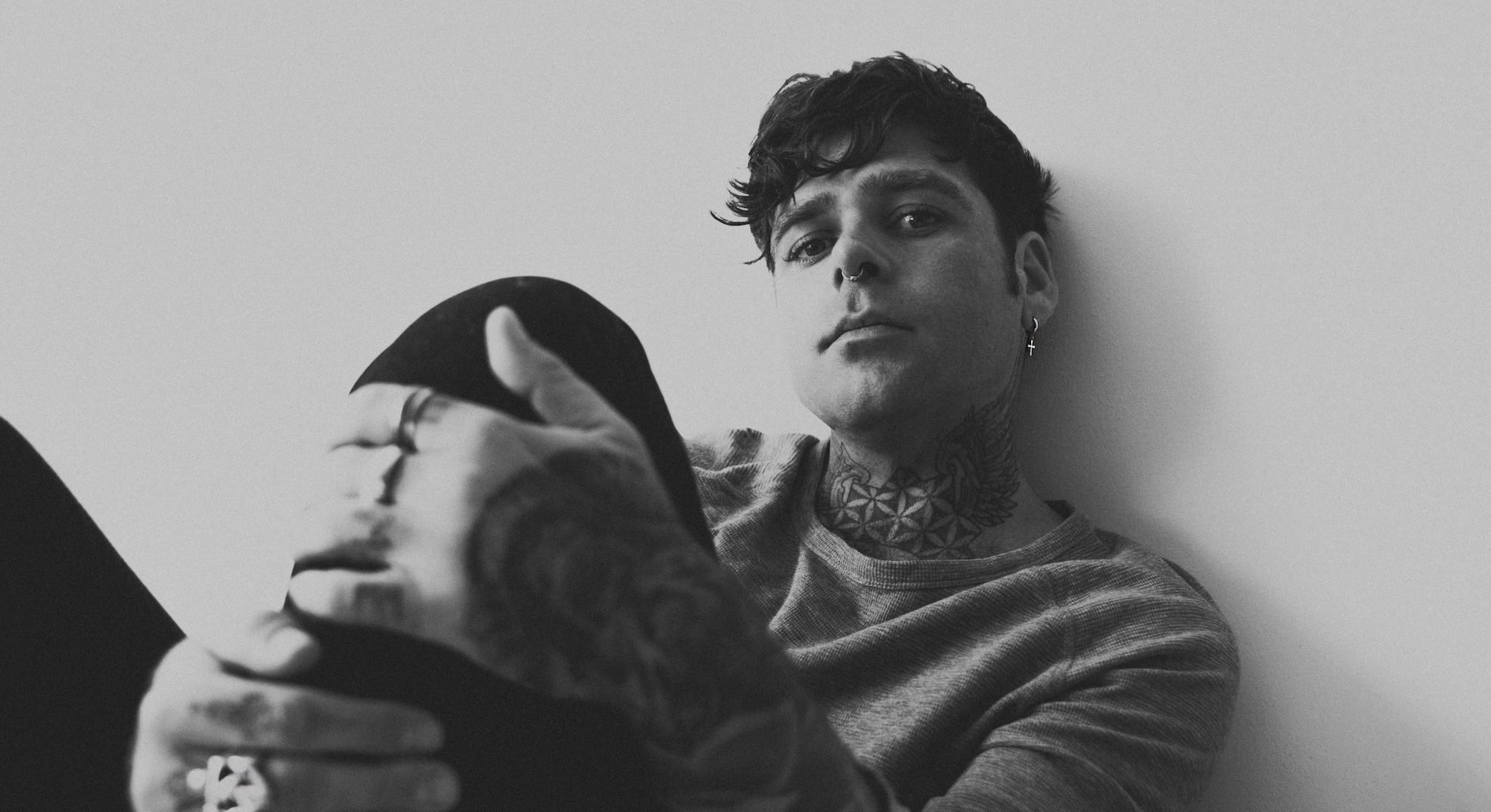 Rebel yells abound on this memorable and exhilarating anthem that will have you wanting to sing along.

Rebellion is a natural reaction against the oppressive and unjust society and suppression of rights and freedom, and music has long been a natural vehicle for a hopeful and uplifting message of rebellion. The aptly titled Rebel by Daniel Steer really captures the thrilling spirit of revolution in this pared-back yet powerful country-pop-rock fusion anthem.

The song starts off with steady percussive hits under acoustic guitar flourishes that hint at the coming adventure. The narrative begins with the attention-grabbing line “wake up we’re on the news” as Steer’s soulful voice takes centre-stage, taking the listener on a wild and liberating ride. The track picks up in intensity and pace like a confidently galloping horse from the verse to the chorus, its lyrics and acoustic country-inspired arrangement evoking imagery of renegades and crusaders, conjuring up the likes of Western cowboys and James Dean as Steer sings about his and his peers’ rebellion against society. Rebel yells abound on this memorable and exhilarating anthem that will have you wanting to sing along to its simple yet ingenious lines like “riding shotgun, learning to fly / fighting for something with my head high”.

The song’s expert writing and production should come as no surprise, considering the industry talent wielded by the pair behind it. Steer teamed up with none other than songwriter, producer and pop writer Pam Sheyne, best known for co-writing Christina Aguilera’s global smash debut single “Genie in a Bottle”, and also for her work with artists including; Camila Cabello, Miley Cyrus, Demi Levato, Seal, Jason Derulo and The Back Street Boys.

Daniel Steer has had a prolific career so far as an indie rock songwriter, producer, performer and musician. He is probably best known as the frontman of the rock band Reigning Days who were signed to Marshall Records and performed on main stages internationally, headlined festivals and toured extensively across the world. In the UK you might have seen them at Glastonbury, Download, Latitude, 2,000 Trees, and The Great Escape. His endeavours have seen the release of 6 albums with tracks in the Kerrang!, Scuzz and MTV top 10 charts. His songs have featured in feature films, ABC trailers, adverts, TV dramas and sports channels including the BBC Winter Olympics as well as extensive radio play in the UK and internationally.

As a result of the onset of the pandemic in 2020, Daniel used his time to focus more on writing and recording in lieu of performing. Rebel will be the first release of a string of singles coming out in 2022 and we can’t wait to hear more. Make sure to connect with Steer via his social below to keep updated.