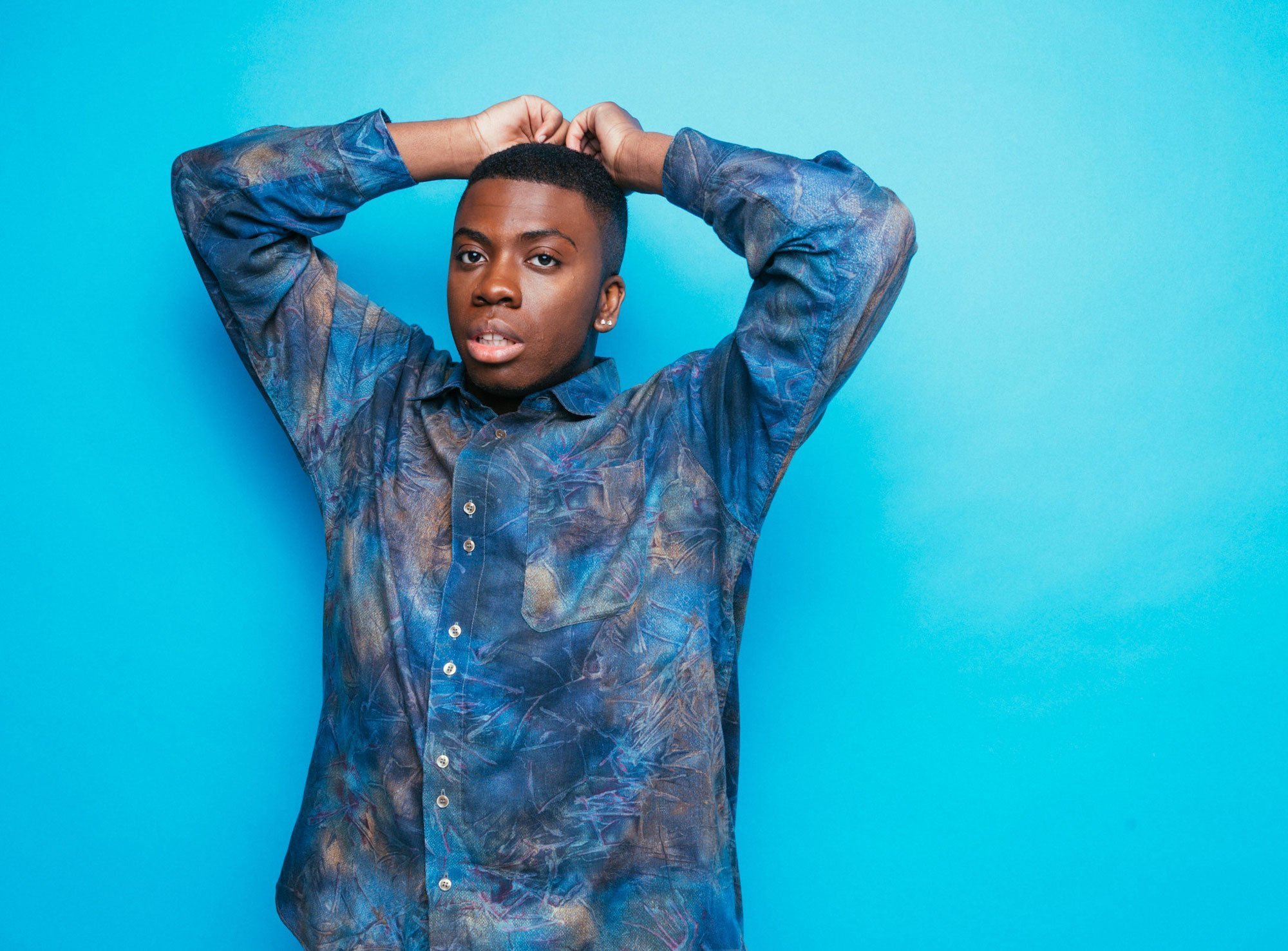 To mark LGBT History Month in the UK, Dancehall artist Daniel Molyneaux has just dropped what could possibly be the world’s first ever LGBT Dancehall EP entitled Dance For Your Man. The track is not only a refreshing commentary on life through Daniel’s eyes but it is also a certified banger, showcasing his witty lyrics and swag on the mic.

The EP also comes equipped with an energetic remix which features Nallie, and an intimate piano-led live version of the title track. Daniel says:“It represents expressing myself openly about who I am within a genre I both love and make, regardless of the homophobia that may historically exist in that same genre.”

Through his music, the young Londoner aims to shed some light on his experience as a gay man in what is still perceived as a homophobic genre at times (you only need to listen to some of Vybz Kartel, Buju Banton and more recently J Hus’ lyrics to hear the discriminatory language they use.) Released 17th Feb, Daniel spoke to BBC London Breakfast and Attitude Magazine that day about this inspiring message and highlighted some of the struggles he’s encountered along his musical journey.

Being of Jamaican descent, he grew up naturally heavily influenced by Jamaican music. He now sees his mission to raise awareness to the prejudice that still exists, using his celebratory party anthems as an antidote to the homophobic rhetoric that dancehall still suffers from.

Despite all this, he remains upbeat about the future and changing attitudes globally, saying: “I just love dancehall music (the beats, the way it makes my body feel) and am so hurt that the genre I love has influenced the culture in such a negative way. Whist I never force what I do, I am a gay man who both loves and makes dancehall music and wants to use my music to change social attitudes.”