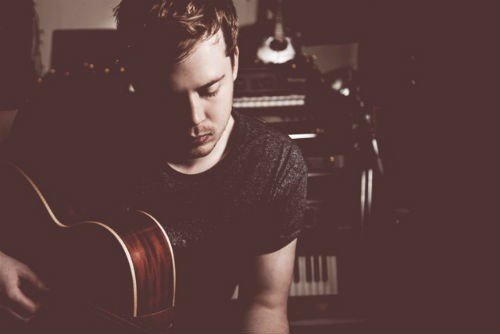 The touching song was inspired by a 1984 documentary about street kids in Seattle dealing with sex and drugs…’The Bridge’ is the place they escape to for moments of connecting with their true innocence.

Daniel has recently toured with Sam Smith and Saint Raymond and will be performing dates across the UK and Europe with Hozier in June along with festival appearances in May.

DANIEL JAMES Q&A: “I TRY TO COME ACROSS AS AUTHENTIC, ORGANIC AND REAL”