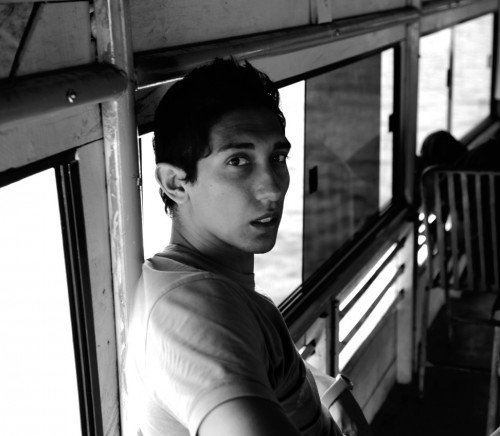 It’s hard to tell that Daniel only started playing guitar in 2008 – he’s already carved a sound for himself that’s honest and pure.

Despite his acoustic driven sound, he’s a big fan of the electro indie scene that’s popular at the moment but with his own music he likes to focus on vocal harmonies and simple melodies.


You’re a relatively new artist, please introduce yourselves to us!

Your music concentrates mainly on simple vocals and acoustic guitar – what makes you different from other solo acoustic artists out there today?

Well I love to play around with vocal harmonies, I used to be part of a gospel choir growing up and hearing the bass, alto and soprano sections in perfect harmony was an exciting thing.

I love using the acoustic guitar because it’s an honest instrument, when it’s recorded by itself you can hear everything about the person through the way it’s played.

I guess what makes me different as an acoustic solo artist is that I mean every note I play and I try to push the limits of the sounds I can make from the guitar and harmonies I sing. 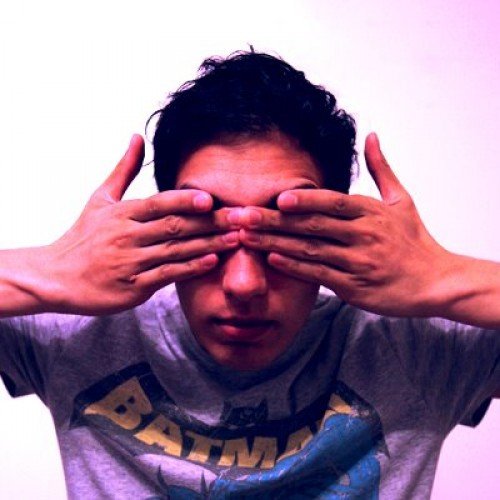 Breakups, shake ups, and living life out a suitcase. Every challenge tells a story, and every action is a song.

‘Firelight’ EP is out in November and is based around the break-up of a relationship – can you divulge any further?

I’d rather not! listen to the EP, it’s all in there!

When writing songs from personal experience, are you ever apprehensive that you may offend anyone from your past?

Only if they are still part of my present. I think at the end of the day if you do it in a creative way, how could anyone judge you?

A song is supposed to be an expression of something you can’t just stand up and say, it needs to be more subtle.

It can still be aggressive or as close to home as you like but if you call something or someone out, they may be offended but they won’t listen. If you’re smart about it, maybe they’ll listen. 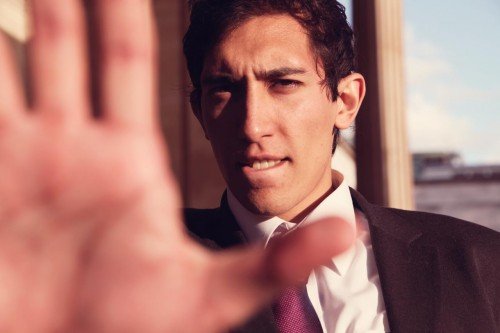 You grew up between Jakarta and London but now reside in the big smoke. What are the pros and cons of being a musician in London?

London is an incredible breeding ground for creativity. Everyone in London has a story to tell and express themselves in countless ways.

As a musician you don’t have to go far to meet other musicians or find places where people want to hear great music. I think the misconception would be that London is saturated with musicians all after the same thing, but I think it’s very different.

Whilst you may say people don’t listen at open mic nights or acoustic gigs, there are
those few people that connect with the music. And that’s what London provides.

You started playing guitar quite late (in 2008). What made you decide to pick it up and start playing?

The fact I couldn’t pick up a piano and carry it around easily! And I hate keyboards, they’re a cruel representation of an incredible instrument.

The best sounds are found in an acoustic instrument, and I guess the acoustic guitar was the natural choice for me! The problem was the fact I had no idea how to play it when I started… that was fun.

We live in a very “noisy” society now with bands, film makers and artists all vying to be heard online. What are your tips to stand out online?

Keep writing music, work hard and try and connect to as many people as possible. respect someone’s art and they’ll hopefully do you a kindness in return.

Do you have any plans to tour soon?

I’ll be announcing that just after Christmas…

Finally, if you could collaborate with anyone dead or alive, who would it be and why?