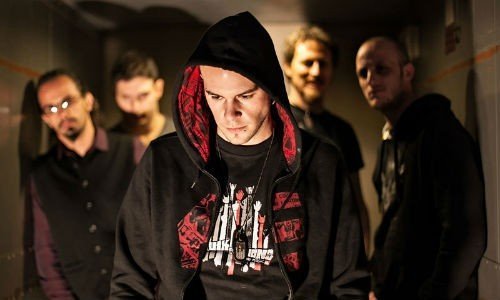 Ahead of their USA “Autopsy Tour 2014” (from September 25 to October 5, 2014)…Check out ‘Light Or Darkness’ and ‘Ultimate Judgement’, two strong tracks from their interesting debut album.


First of all, can you describe your sound in 5 words?

It is not easy but we can try! Full, violent, enigmatic, dirty, deep.

The main purpose of our overseas tour is to promote our music in its homeland. As we sing our songs in English, we have high expectations about these dates.

An excellent feedback was given by some radio charts in the U.S., which made ​​us hopeful so we grabbed the first chance that came our way! 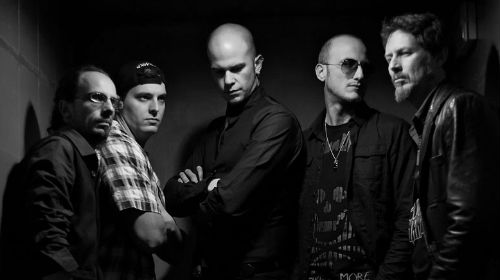 The song “Light or Darkness” is certainly the one listeners remember best, especially for its refrain: it describes the crossroads we all face when we have to choose between right and wrong, Light and Darkness. Furthermoore, it’s the song we decided to invest in for the creation of our first music video because of the straightforward approach of its sound, at times violent at times almost quiet.

Within the Album Autopsy, it is certainly one of our favorite songs, but the whole album is something we are very proud of. The reviews are positive, but we are well aware that we need to work on and improve several issues .

We certainly cannnot forget to thank Atomic stuff for their support and for putting up with us in this debut, but I think the benefits of this bet are beginning to emerge.

We can already announce that our next album will have the same Danger Ego stamp, especially evident in our sound, but we will also pay more attention to what critics and fans pointed out.

Which is the most difficult thing to deal with for a band like yours?

No beating around the bush, for an underground band like ours, the problem is and remains booking dates for concerts.

Ironically, the problem seems to be greater in Italy than abroad: as a matter of fact, we found it easier to perform abroad than in our own country!

But we won’t give up, and we’ll keep on sniping at clubs and managers with the help of the booking agencies we work with. 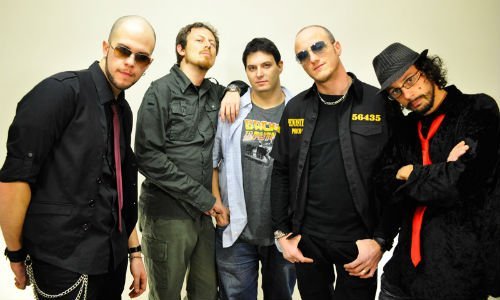 What moves you on?

The answer may sound obvious, but is the only one that can give … Our passion for music.

It’s an overwhelming passion, to which we are devoted body, mind and soul.
Danger Ego are a project in which each one of us five components has invested 100% and we are starting to see the results of our efforts in wonderful opportunities like “Autopsy USA Tour 2014”.

We believe in our music and we want to take it around the world, hoping that a growing audience will like this “child” of ours.

Everything! We each like different types of music (we range from rock to jazz to power metal…), but perhaps it’s this mixture that makes our sound.

Do you have any books or movies to suggest to our readers?

Each one of us will answer this one .. it’s a very subjective question and a single answer would be reductive.

Flavio (Singer)- Books: The Dark Tower by Stephen King, The metamorphosis by Kafka / Movies: Stigmata, Immortals, This must be the Place, and Inglorious Bastards.

Where can we see you live in Italy?

The next date you can’t missis the Total Metal Festival in Bitonto on July 20th, where we will be lucky enough to share the stage with bands of international level. Nothing short of spectacular!