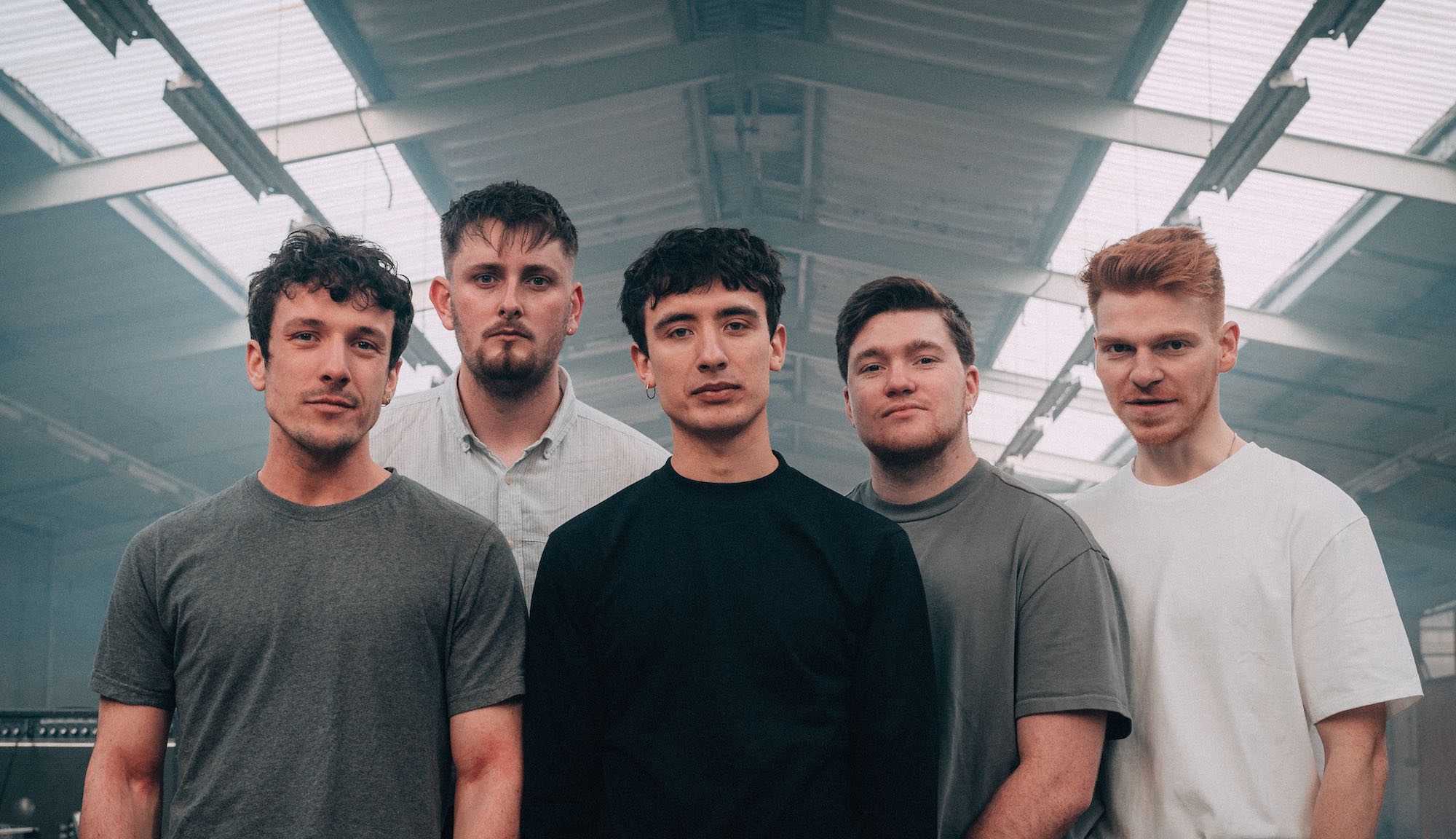 Scottish Five-Piece Dancing on Tables can look at the past few years as an incredible, meteoric rise to prominence with some life-changing moments along the way. Since forming back in Dunfermline, the indie-pop risers have supported Catfish & The Bottlemen on tour, sold out UK tour dates and worked with some of Nashville’s most well known and respected songwriters.

It’s a long way from playing pubs and local venues in their hometown, but the Scottish rockers are keen to never forget where they came from. On the new single – Not to Need You – they worked with legendary Nashville songwriter Liz Rose (Taylor Swift/ Blake Shelton) and it’s a track that explores their more melancholic side.

“Writing the track felt more like therapy than a songwriting session. We talked about all the difficulties we faced in life as we told stories of failed friendships and heartaches, before agreeing that we wanted a song that would encapsulate the pain and hurt that people go through in life, but ultimately show that there is always a light at the end of the tunnel. The track focuses on someone ending a reliance on someone else, but we wanted the track to apply to all uphill battles, and for “the best part of starting over, is not to need you anymore” to give people hope that things will always get better.”