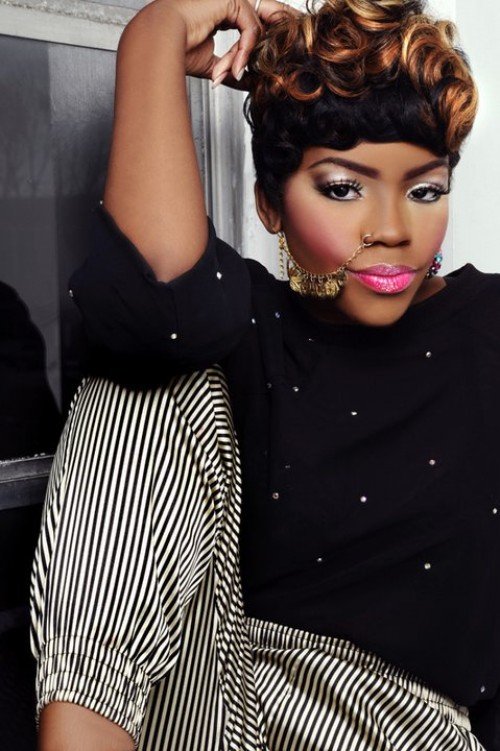 The final of this year’s Special Engagement series, the international interactive concert series where fans control the show, is returning to the U.S.

Following 2011 events in Austin, Texas; Berlin, Germany; Beijing, China; London, UK and Paris, France, Baltimore’s premier dance-rap spitfire Rye Rye will round out the first year of Dell and Intel’s once-in-a-lifetime Special Engagement events.Rye Rye will take the stage at the Seattle Art Museum for a performance that will be streamed live around the world on Noisey.com.

Dubbed ‘the voice of Baltimore,’ 21-year-old hip hop dynamo, Rye Rye is no stranger to the limelight. She was the first artist signed to M.I.A’s label N.E.E.T.
Now Rye Rye is set to collaborate with a global audience for a one-off show. “I’m stoked to be ‘Go Pop Banging’ it for Noisey.com, Dell & Intel Special Engagement. Can’t wait to share my moves and party with Seattle!”

Fans can tune in to Noisey.com/SpecialEngagements to learn how to attend and call the shots.

For this Special Engagement, the audience can control the following:

Engagement 1: Design Rye Rye’s Stage Banner. Fans are invited to choose between three unique images to turn into a stage banner for Rye Rye’s performance in Seattle and on her tour.

Engagement 2: Choose Rye Rye’s Hairdo. Fans vote on how Rye Rye’s hair will be styled for the show and the winning ‘do will be revealed when she takes the stage in Seattle.

A documentary of the sixth Engagement will air on Noisey.com following the event.
facebook.com/RyeRye