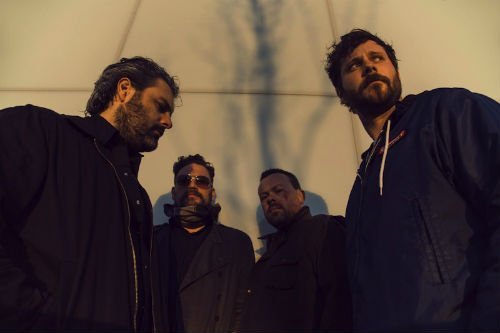 Dan explains: “I’ve always loved this song. I couldn’t think of having heard any covers of Lauryn Hill. Maybe it’s because she’s too amazing and I’m a fool and nobody really *should* cover Lauryn Hill, but this chorus has been in & out of my head since the 90s. It says so much with just a handful of words.”

On the wonderfully unique new album with his band, the Canadian born singer/songwriter reveals: “I used to be emotionally crippled at times by the need for others to enjoy my work. I trust my gut more now, and end up happier with the product.”


“Club Meds is about sedation” Mangan writes in the record’s liner notes. “Sedation can be chemical, but not exclusively so. There is a great vacation from actuality going on. Maybe there always has been. It seems like everybody else is already at the party and that life is somehow easier or more fun under the fog.”