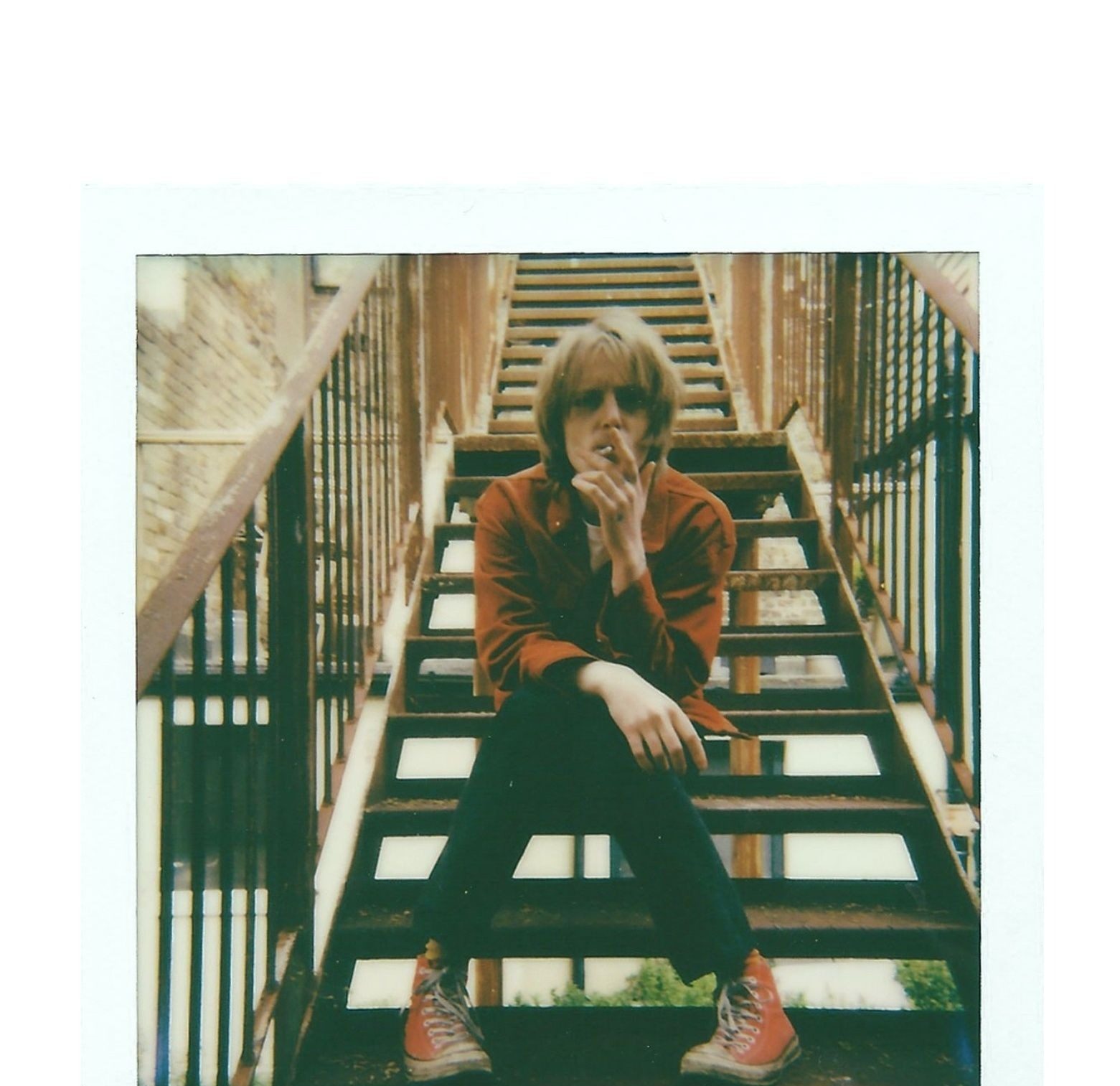 Better known as the drummer for bands like Fat White Family, Phobophobes and Misty Miller, new and emerging singer and songwriter Dan Lyons has now taken on the position as frontman, as he unveils his debut album SubSuburbia.

Produced by whenyoung producer & Florence & the Machine drummer Chris Hayden alongside Lyons, with mix duties from coming from Ash Workman, known for his work on Metronomy, Girl Ray, Christine & The Queens and Baxter Dury, the album is intended to create a stark reflection on the dystopian nature of modern UK society through the use of narrative-driven songwriting.

So with his new record finally with us, we sat down with him to find out more about his career, life and what is most important to him right now.

Moving from the city to the sea

I’d like to record an album in Abbey Road studio 2. And to headline Brixton Academy.

That’s difficult, I’ll leave it up to the universe to decide…