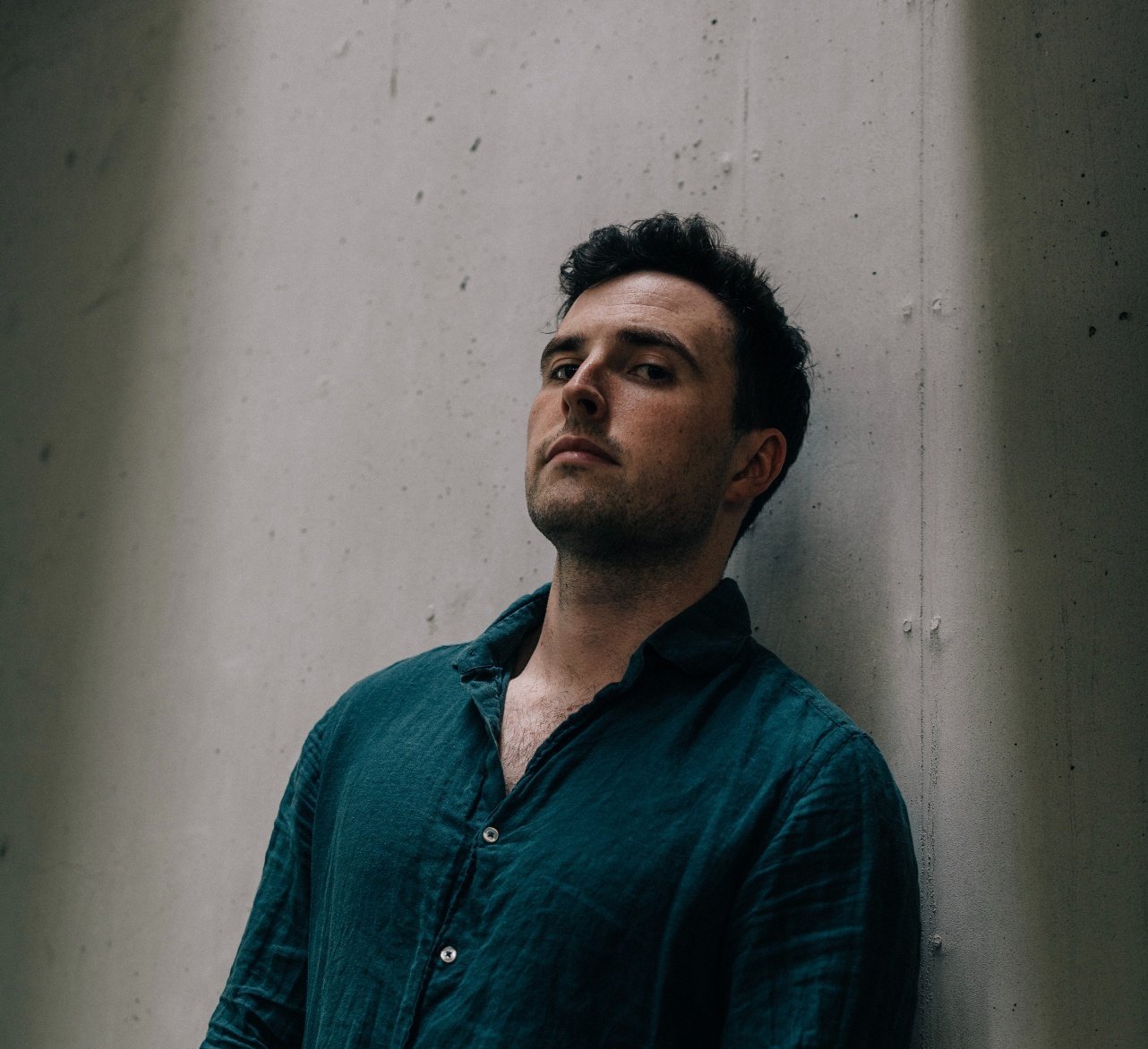 After the immense success of his debut single, Waiting, Dan B. Patrick’s follow-up is a deeply reflective and grandiose effort that once again showcases his talents for songwriting. Always turns the artist’s attention to themes of love and loss, as the second single from a larger project later this year.

Using a piano as the bedrock for the singer-songwriter’s emotional vocal delivery, highlights of grander orchestral sounds peek through the background as flourishing string sections dance alongside the unbelievably intimate lyrics. Writing primarily about different aspects of the human experience, Always’ title is a prescient reminder of those people that it seems are too hard to forget.

“In the simplest terms, Always is a song about how we remember people.” explains Dan, who wrote the track alongside producer Matt Rist. “People don’t just become passive actors in the reruns of our best and worst memories. They leave visceral and lasting imprints on our minds and hearts that remain long after our memories fade. Often, we remember how people made us feel far more vividly than their words or actions. It is these lasting impressions that we hold onto and carry forward with us.”

After playing his first gig in Belfast at just 16, Dan moved to London to further his music career, having since gone as far as Austin and Los Angeles to perform. Now joining fellow Irish singer Etaoin on stage at the Servant Jazz Quarters in London later this year, it’s clear that even after just two songs, he’s one to watch.