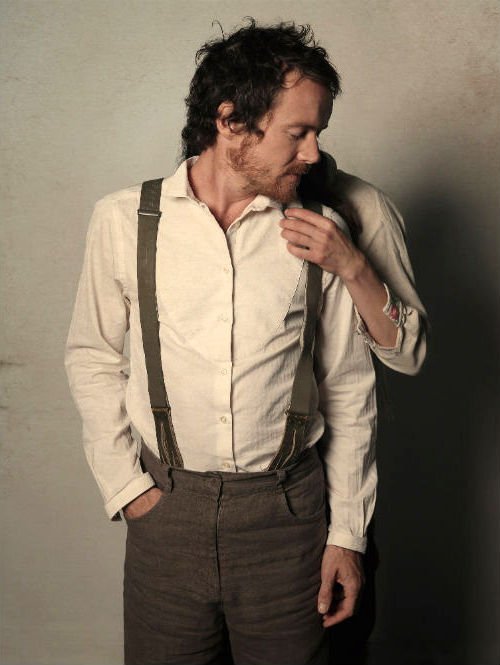 FAME RECOMMENDS: DAMIEN RICE ‘I DON’T WANT TO CHANGE YOU’

Damien Rice shares the video, directed by Icelandic filmmaking duo Arni & Kinski, to accompany ‘I Don’t Want To Change You’, the breathtaking lead single lifted from his upcoming new album, ‘My Favourite Faded Fantasy’, out 3 Nov in the UK. The album is his first collection of new tracks in eight years and was produced by Rick Rubin and Rice.

On his new album ‘My Favourite Faded Fantasy’, Damien says: “I sat for a minute, and imagined myself with one more hour on the planet. And I noticed that I didn’t care about whether I had sold more records, or less records. What was most important to me was wanting to shed whatever mask I’d been wearing so that I could at least be myself in the world, instead of some version of myself that I thought was appropriate.”

Damien’s intimate run of European and Stateside tour dates, including a London show at The Palladium on November 7, sold out within minutes of going on sale.

The new album is available for pre-order now at damienrice.com.