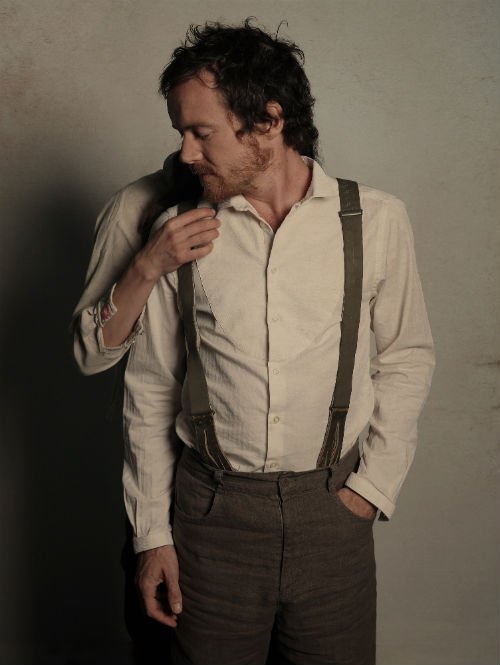 The enigmatic and incomparable Damien Rice, returns after 8 years, with a long expected new album called ‘My Favourite Faded Fantasy’, produced by Rick Rubin and Rice and released globally this autumn (3rd November in the UK & Ireland).

“Sometimes you have to step away from what you love in order to learn how to love it again,” says Rice regarding the long gap between albums. 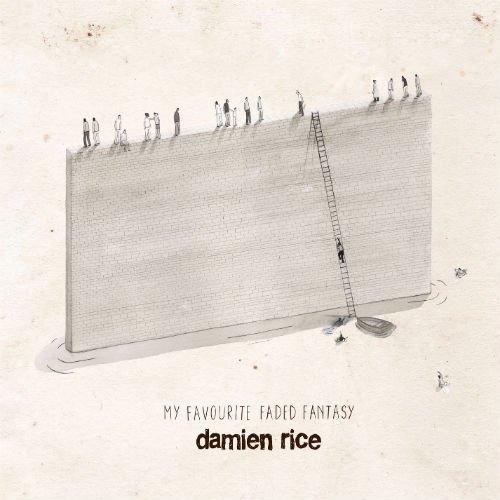 The recording process with producer Rubin began in Los Angeles and finished up in Iceland. “I came to Rick mostly based on what I didn’t know about him, rather than what I did,” describes Rice. “For some reason I just had a feeling that I would feel comfortable being open and being me and being vulnerable with Rick.” Rubin, meanwhile, first saw Rice play live around the release of O, and recalls that “he was my favorite new artist at the time. A lot of our work together was to help him see what was so clear to everyone else in the room.” Rice then went from Los Angeles to Iceland and assembled a cast of friends and local musicians to complete My Favourite Faded Fantasy against the stunning backdrop of Reykjavik. 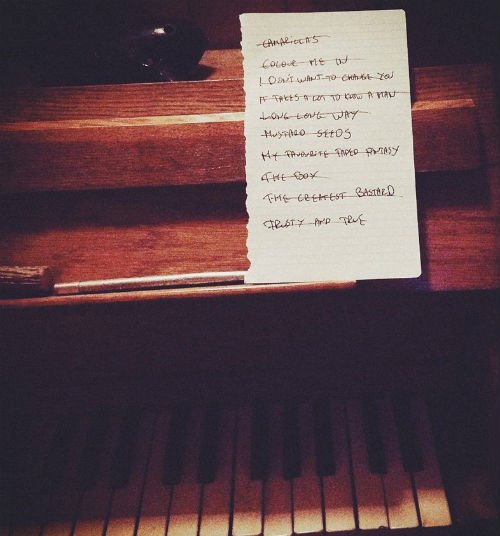 ‘My Favourite Faded Fantasy’ follows the seminal ‘O’ which sold two and a half million copies worldwide, won the prestigious Shortlist Prize, spent 10 weeks on the Billboard 200, spent 80 weeks on the U.K. chart—as well as the million-selling, Brit-nominated follow-up, ‘9’.

The first single taken from the album will be ‘I Don’t Want To Change you’, which will be premiered later this month.