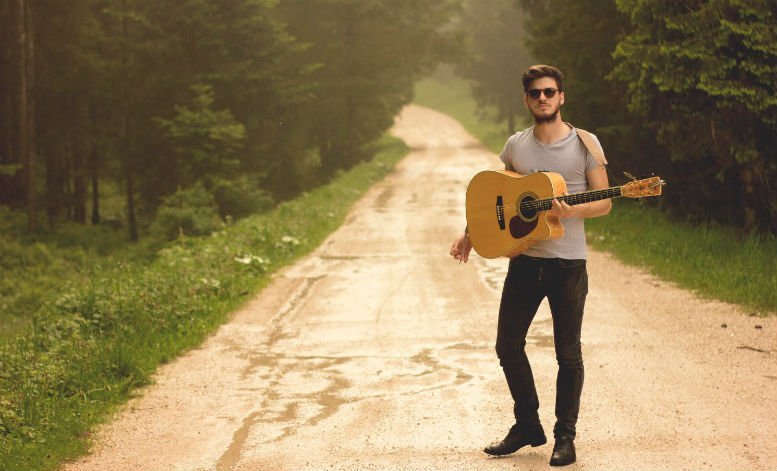 Hot on the heels of his single ‘I Can’t Reply’, Damien McFly has released his album (his debut, in fact) Parallel Mirrors.

It’s very hard not to be swept away by Damien’s enthusiasm when he sings, and each track on the LP seems set up to build into a colourful explosion of strings, piano and (in some cases) accordion. It’s all very Mumford & Sons, but done in a way that doesn’t make you want to strangle Damien with a banjo.

What the album does lack, however, is variety. This is less a cohesive narrative than a collection of songs showcasing Damien’s (albeit impressive) voice and production skills.

Tracks like single ‘I Can’t Reply’, ’Hold On’, and ‘I’m Not Leaving’ are fairly interchangeable, while ‘Don’t Steal My Wish’ is a gypsy rock explosion, but still sticking very much to a template that Damien seems comfortable with. 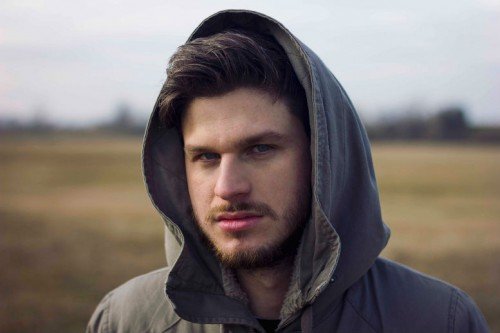 It feels unfair to criticise him for finding a sound that works so well for him, but as a listener this is very much audio wall paper.

There’s obvious talent on display, but very little wow factor to make a dent in the current music scene.

In short, Damien McFly’s debut ‘Parallel Mirrors’ is, without a doubt, a well written and well produced record but he spends too much time rehashing a sound that’s already been done to death.

Hopefully by the time of his next release he’ll have found time to develop his own musical identity, as there’s a lot of talent on show here.