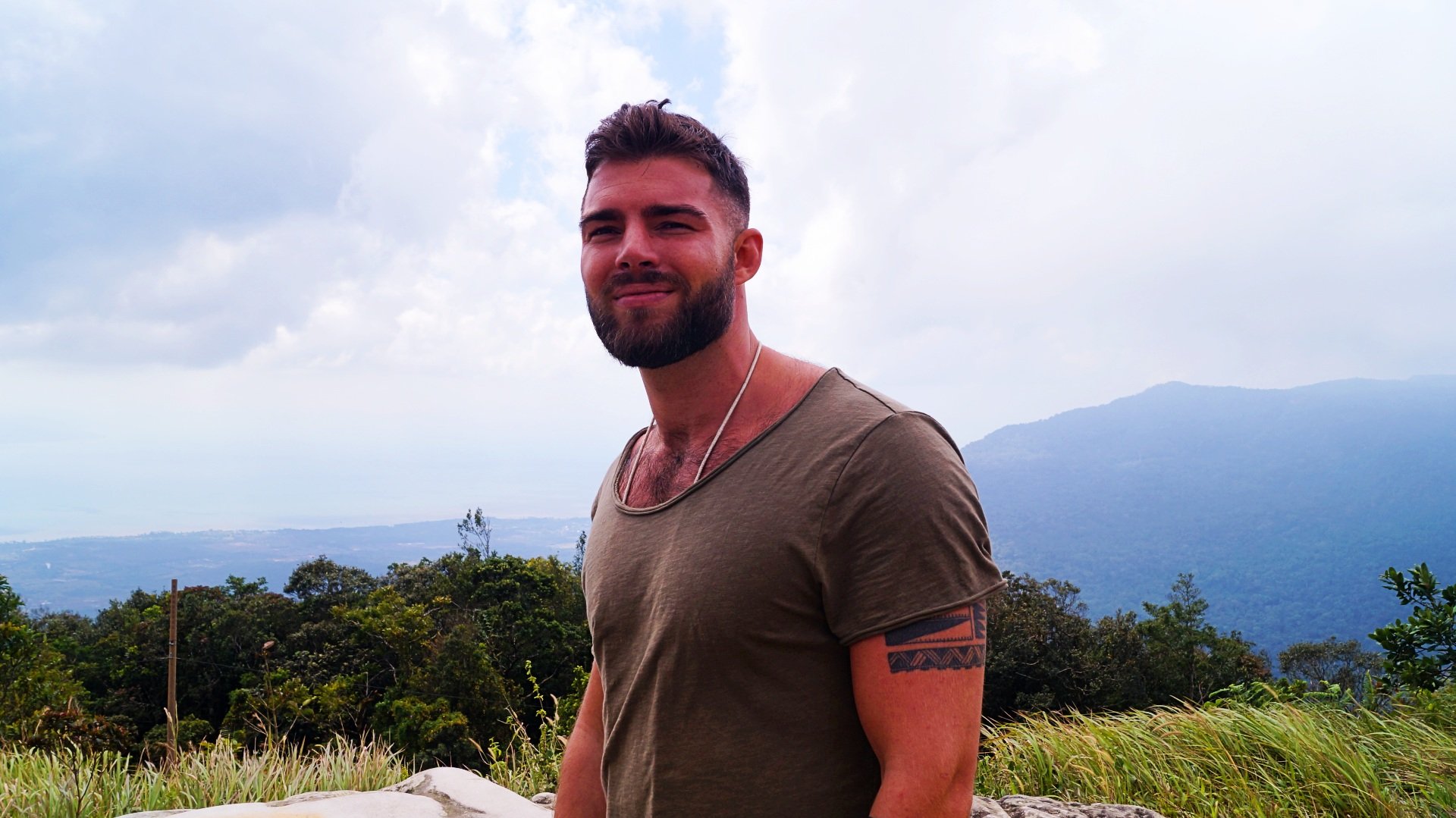 One of my favorite songs is Souls of Mischief – 93 til Infinity. I also like Incubus for their melancholic rock music. I am also a new metal fan. My youth was accompanied by Mac Miller. I love Mac Miller. He has so much soul and passion. You can hear that. And as a child, I listened to the Beatles or Stones because my parents were big fans. There is so much good music out there.

I don’t know exactly what Elon Musk is up to. But I like this attitude between genius and madness. I also found his action with the joint during an interview super inspiring. It’s motivating me to smoke some pot and doing music haha.

Train was created during the production phase of vinyl for balance/gathering. I’ve had this sample on my PC for 5 years and always wanted to do something with it. But the track was never finished. First. After the other tracks for the record were finished, I finished Train. So I am very happy that Train is now released as a single of such a great compilation. Train has always been the lonely ranger.

There will be released a record on gathering/balance with the vocalist Meron T from London. I am also finishing other tracks and think about one another digital Ep with different styles of music.