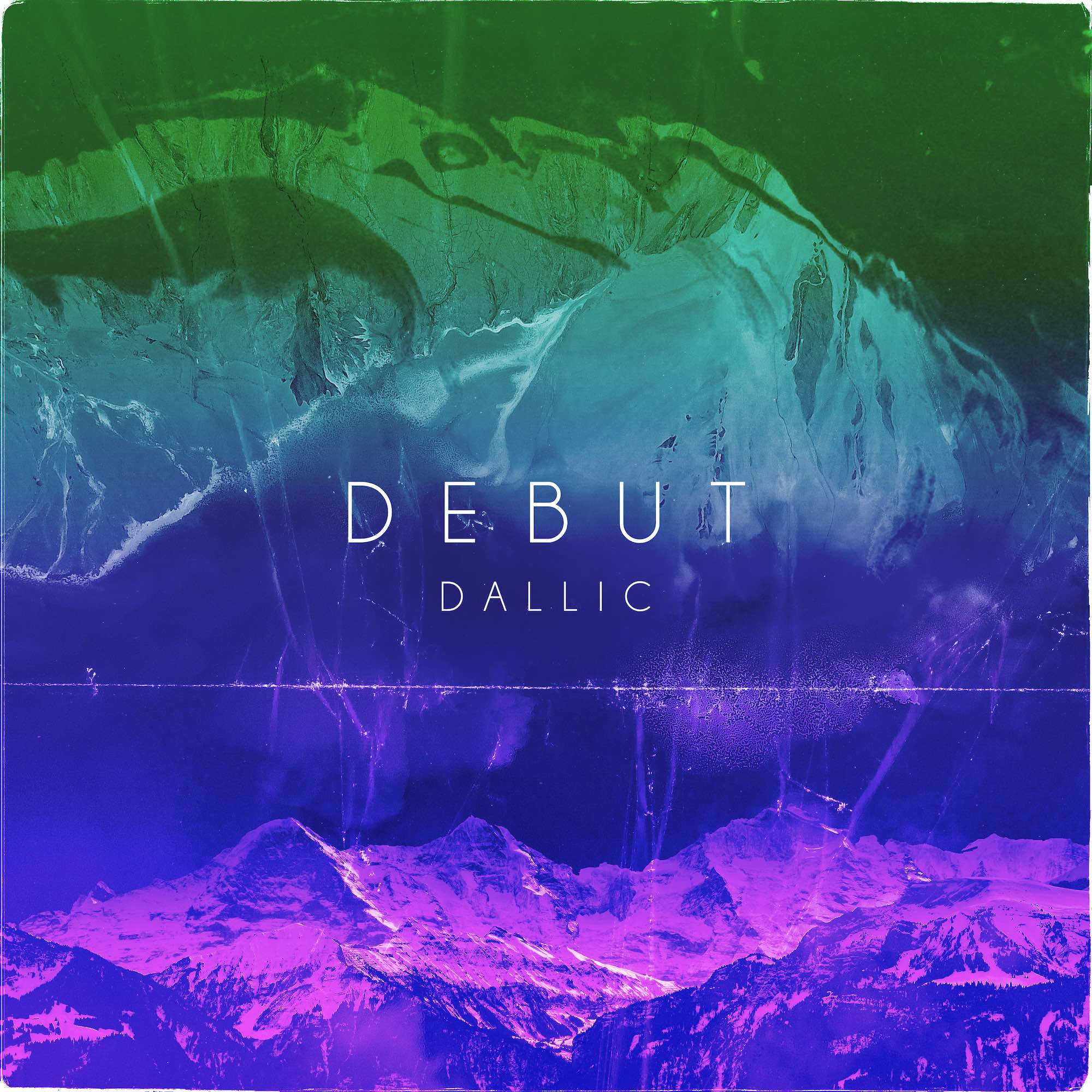 Originally part of the duo Propulsive and now carving out a solo career, the artist Dallic is here with a brand new album this week. Aptly titled Debut as his first long-player, this record of twelve tracks is an explorative foray through his varied musical tastes.

Having scored with the likes of Sander van Doorn and Hardwell, the Dutch producer shares that “My debut album is nostalgic, atmospheric and even a bit extraordinary. It tells the personal story of my life… beautiful memories of safety, freedom and euphoria, but also darker times, like living with anxiety, doubts and the desire to remain living in a safe haven.”

Equipped with intricate detailing and rich textures, it includes his wildly successful Focus Shift alongside synth-drenched sounds like Safe and the punchy pop hits of No Lies. Designed to get you moving, this is a special album from Dallic. You can stream it fully here.