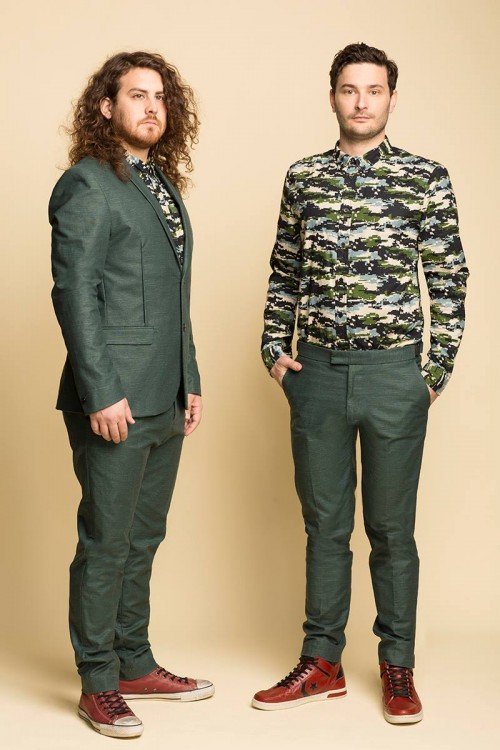 Detroit duo Dale Earnhardt Jr. Jr. (Joshua Epstein and Daniel Zott) share their stunning leftfield disco anthem ‘If You Didn’t See Me (Then You Weren’t On The Dancefloor)’ out October 20th.

The track is taken from their second album ‘The Speed of Things’, released on October 21st on Warner Bros. Records.


The duo explain: “We really couldn’t be more excited to release The Speed of Things.

It’s a record that means a great deal to us, as it focuses on the size and speed of the world today. Everything is moving faster and faster as we are all much more connected by the global central nervous system that is the internet.

Often it feels like when one realises what they wish to do, it’s impossible to know where to begin due to the scale of everything. We’re a generation full of false starts.”

Other highlights of ‘The Speed of Things’ includes the amazing ‘Dark Water’ and ‘War Zone’.


Dale Earnhardt Jr. Jr. will be touring North America with Atlas Genius until mid-November. They will also play two London shows at The Borderline and at the Gold Dust club night at the Hoxton Square Bar & Kitchen on October 21st and 23rd respectively.