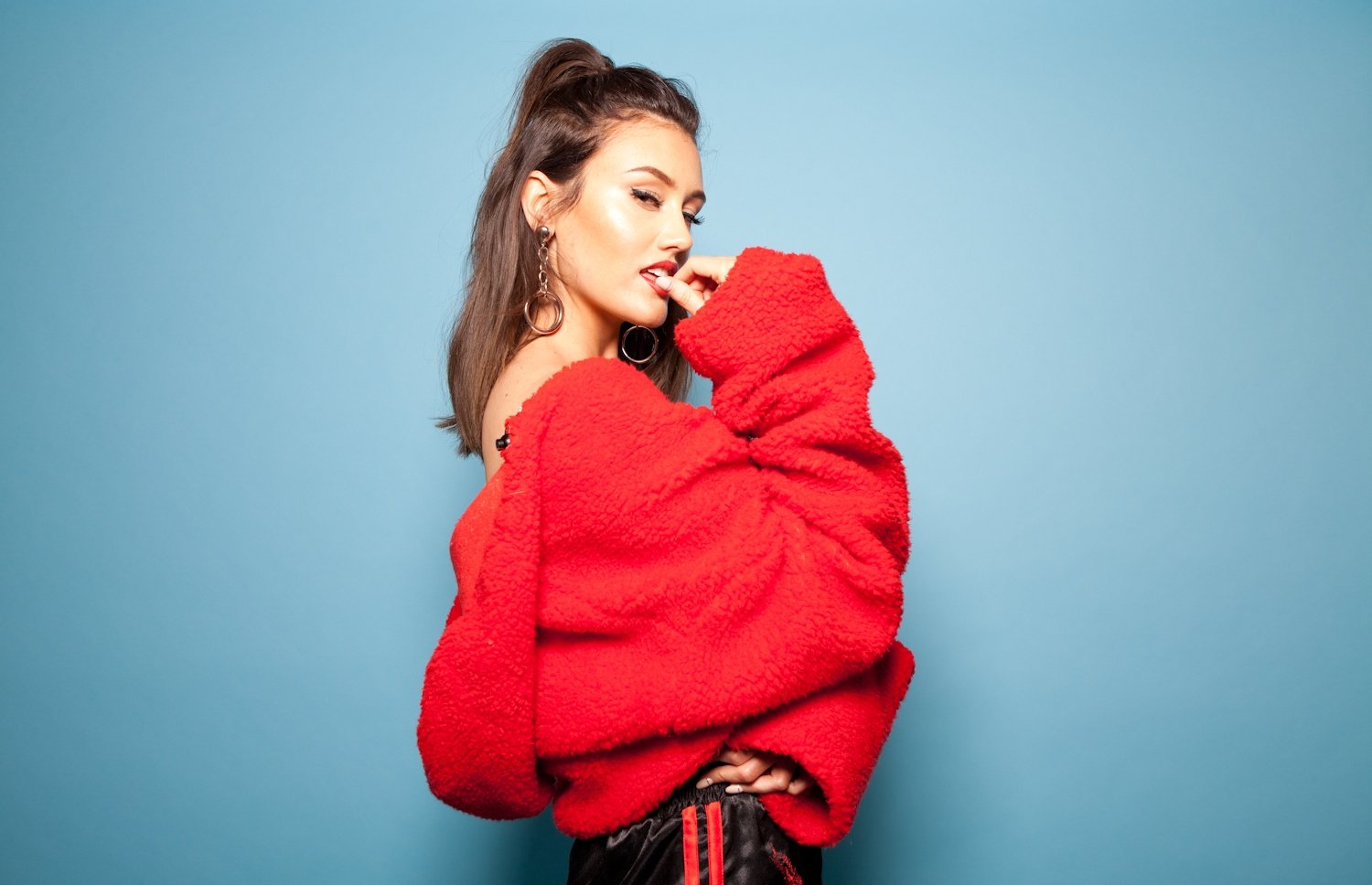 Alex Gaudino · All I Think Of Is You (Feat. Dakota)

I’m a 90s kid, so I feel like there was a lot of cool and different music happening when I was growing up, although the answer here is probably something like S Club 7, I had older sisters so from a really young age I was listening to TLC, Whitney Houston, Artful Dodger. I can remember “borrowing” the Its all about the stragglers album and returning it pretty used and scratched! But I can definitely can see how all of that influenced me now.

I have such a mixed group of artists that inspire me, I started off as a lead guitarist, so from the age of about 14 discovering artists like BB King, The Rolling Stones, Fleetwood Mac really opened my mind into a whole new world of music.

I think for everyone this year we have had to take inspiration from so many different things that would normally pass us by, and also realize that they’re all around us. I love to run, so that helps me zone out, over lockdown I really took the time out to read again too, I read Dolly Parton’s book for lyrics which was obviously amazing, and got stuck into some poetry too.

Tell us about your new single ‘All I Think Of Is You’ with Alex Gaudino?

I started All I think of is You on a really sunny day in Brighton overlooking the beach, it’s a great feel-good song for summer, to me I think it’s about letting go of inhibitions and just saying how you feel. I think we are all craving that sense of being out dancing with our friends and letting our hair down and I really hope this song brings people that feeling even if you’re in your kitchen dancing away in your pajamas!

I feel really excited for 2021, this year gave me a lot of time to focus on writing and building new material, I feel so lucky I was still able collaborate with amazing producers all over the world too. I’m hoping to release another body of work very soon.