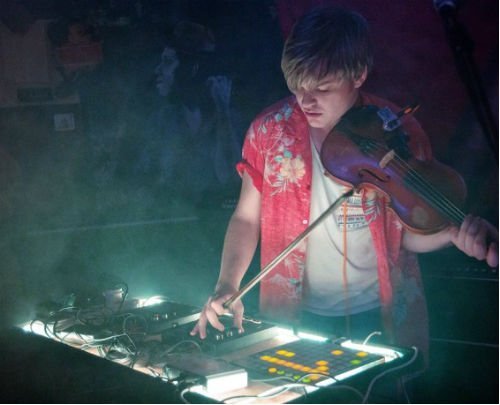 The track is the follow-up to his summer-slaying ‘Chameleon Life’.

The fiddle-playing, house-making, hair-flicking bundle of energy spent the entire summer either playing shows (including Forbidden Fruit, Body and Soul, Electric Picnic, Castlepalooza and Sea Sessions) or locked in the studio. 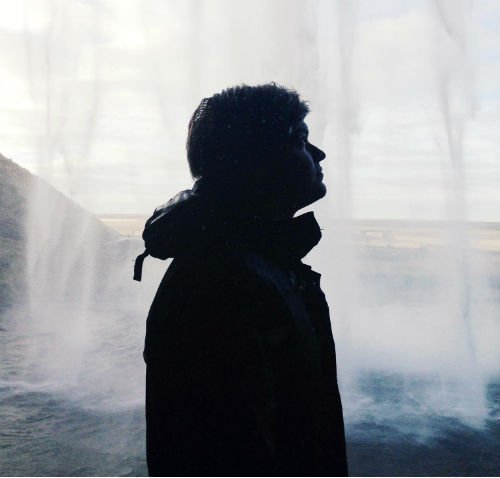 Daithi brings 2013 to a close with his biggest Irish show to date, at The Academy in Dublin on December 21.

And he begins 2014 as one of the Irish acts playing live at the influential Eurosonic festival in Groningen, alongside The Strypes and Le Galaxie. And after that, he gears up for the release of his debut album.