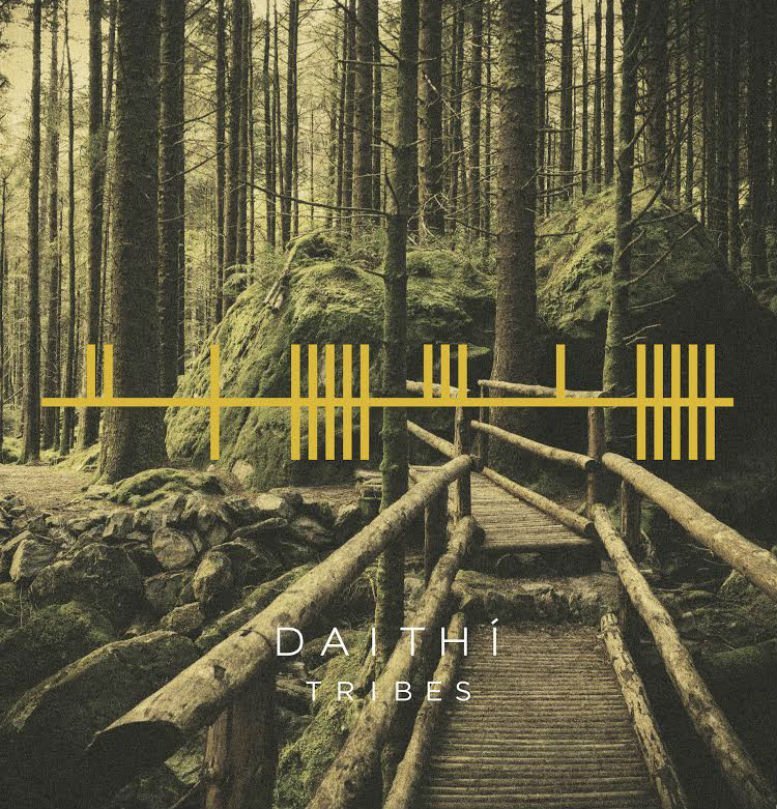 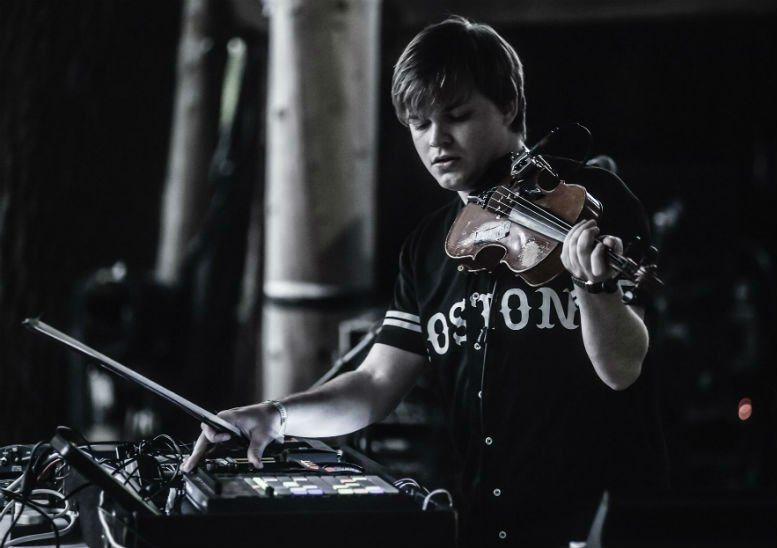 Speaking about the shiningly uplifting, Saturday-night-dance-pop pearl…Daithi says: “‘Love’s on top’ was written in the summer last year, inspired by one of those classic Galway days of Spanish Arch, some food and then a dangerously crazy night at the Blue Note. It had been sitting on my computer as an instrumental for a few months, and I sent it on a whim to Sinead. She wrote these incredible lyrics and vocal melodies, and really moved this track from a B-side to the lead single on ‘Tribes’, it was amazing. Her voice is inherently ‘Irish’ sounding, but at the same time feels really contemporary, something that I think totally fits with my music.”

The EP is also available on limited 12” vinyl. The pre-order includes an immediate download of the splendid ‘Mary Keanes Introduction’ and ‘Love’s On Top’.

On the EP he says: “The first single, Mary Keanes Introduction, was a real game changer for me, because it was the first track I released inspired by a new direction. I want to write dance music that’s not just inspired by traditional music, but by the culture, the scenery and atmosphere of the west of Ireland. Tribes is the start of me going in that direction, it’s full of nature sounds and samples from this part of the country. Even for that simple reason, this EP means way more to me than anything I’ve released so far. I hope people enjoy listening to it as much as I did creating it.”