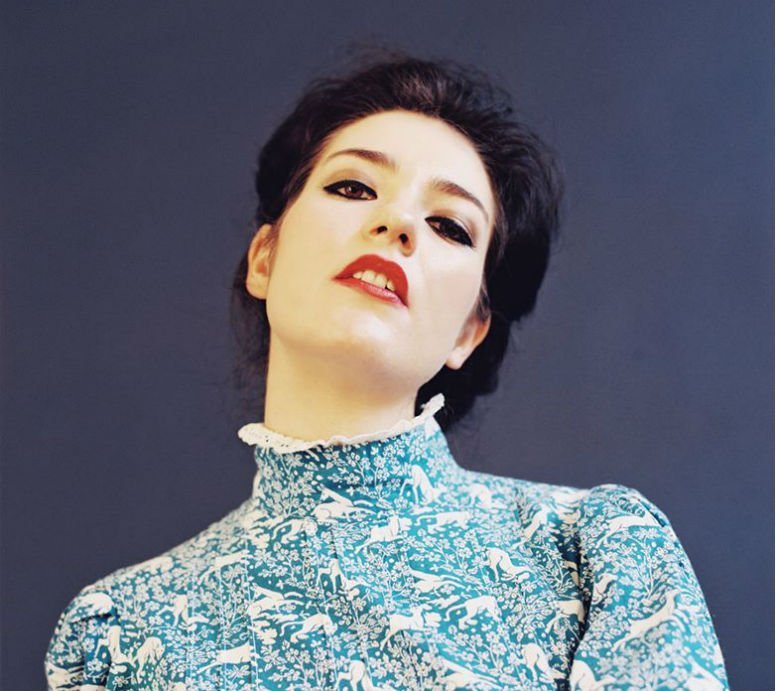 Starting from where you live (Suffolk wood) with your six chickens and OCD…Can you describe Daisy Victoria’s world and your music ethos?

Yes, like many people, my world is very mundane, and like many people, I like it like that. I try not to do anything new or unusual. I’m not sure I have a musical ethos as such – I suppose I strive to extract the contents of my head as faithfully as possible.

Tell us everything we should know about ‘Animal Lover’ and the accompanying all-analogue video by Cherry Kino.

The song takes us on a surreal journey through a house crawling with creatures of exotic extraction, from capuchin monkeys in the bedroom to sea cucumbers in the bath.

For me, the video feels like an old, weird, home movie that the director (Cherry Kino) and I discovered rather than shot. We filmed in the woods where I live on Super 8mm film and watching it back, it feels like I’m seeing myself as a young person 30 years ago. Which is very weird. But the whole feel of the film also makes me feel great in a wistful, carefree, kind of nostalgic way.

How do you feel when your music is compared with artists such as P.J. Harvey, Kate Bush, Nick Cave and Patti Smith…

Uncomfortable, for obvious reasons; they’re some of my favorite artists of all time. 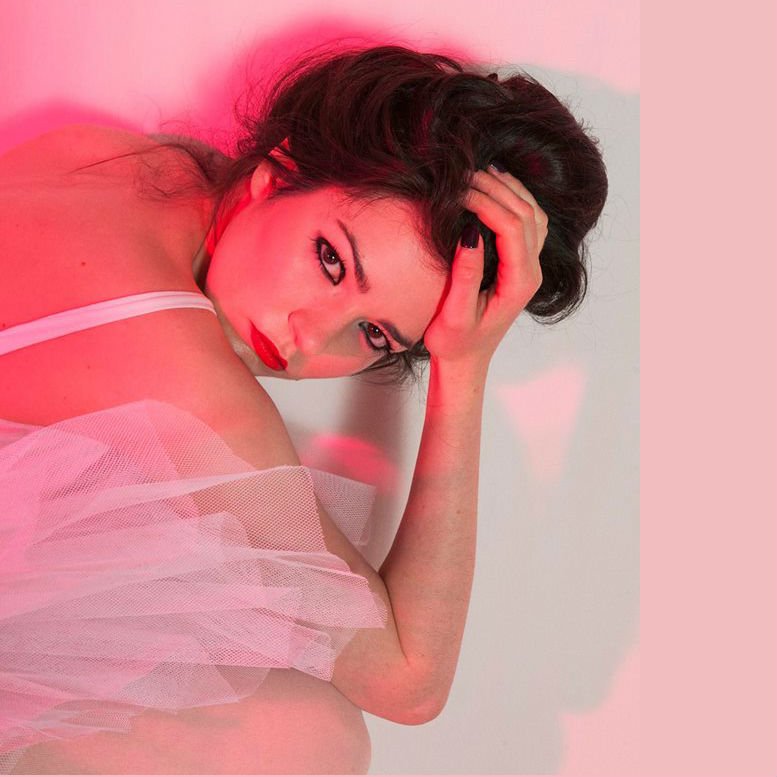 ‘Animal Lover’, is your third EP, what were your influences/vibes whilst writing it?

I was watching a lot of old wildlife documentaries at the time of writing. Vibe-wise, I was feeling very ironic. Like Alanis Morissette circa 1995.

I’ll put on the TV and pour myself a nice glass of tap water. Then I’ll pick up my guitar and see if I want to play/ sing. Then I maybe go and take a walk, or change the TV channel if the mood isn’t right. I record all my ideas on a portable cassette recorder. I have a terrible memory.

How has your music evolved since you first began playing music?

Slowly.. My basic instinct and attitude towards music hasn’t really changed: I like something that’s got a melody you want to sing with lyrics that make you want to think. A film critic I like put it well; he says he likes films that have one hand on your thigh while the other one’s tickling your brain. I like songs like that.

What are your most frequent dreams?

A dream about getting chased by a tiger round and round an oak tree.

Birthdays, Dalston, 9th August. You should be there because… I would like to talk to you before/ after the show (possibly during, depending on how fresh your heckling material is). It’s nothing serious, we just need to talk.

Maybe a tortoise? I’m sloooow. And I like the idea of being able to hide your head in your own body if you get scared.

What kind of music do you listen these days?