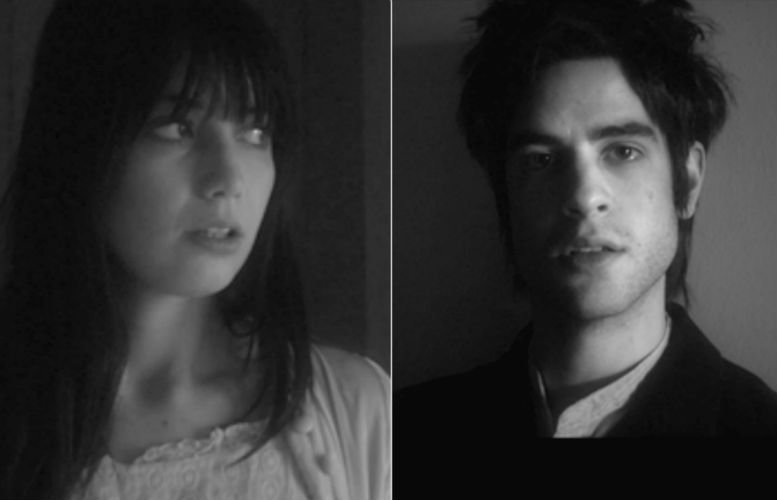 ‘Sucker’ is the standout tune taken from Vangoffey’s rather charming debut album, ‘Take Your Jacket Off & Get Into It’, out now via on Distiller Records.

Danny Goffey, who is married to Pearl Lowe (singer of ‘90s post-punk band Powder and mother of Daisy Lowe), explains: “I had this strange idea of a Dickensian-esq band of travelling minstrels, walking down a long Roman road in procession. This was thwarted by the weather, so we changed the plan and filmed in my house. Stroma Cairns, a great up and coming filmmaker directed the video, and she was great to work with…I managed to lure Daisy into this one, and we had a great time…”

Danny adds: “I can now say all four of my children have featured in the vangoffey videos for this album, proving that sometimes it is good to ‘keep it in the family.'”

Daisy Lowe reveals: “It was such a joy being part of the video. Danny has always been a very inspiring part of my life and he makes me giggle so much, so shooting the video was just loads of fun. I loved letting his music take over me and dancing like a possessed Victorian lady!…We laughed so much after each take. Stroma Cairns was a joy to work with, she knew what she wanted and knew when we had gotten her shot. I’m so excited to share it with everyone.”