The original motion picture score for TRON: Legacy, composed and produced by the iconic and critically acclaimed Grammy Awardâ€“winning French duo Daft Punk, debuts on the Billboard 200 at No. 10, scanning over 70,000 units in its first week of release . 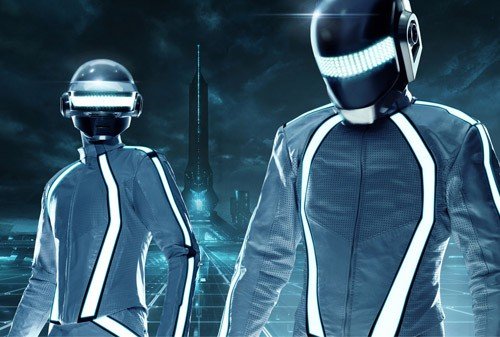 It is the first score soundtrack to debut in the Top 10 in five years (“Star Wars Episode III: Revenge of the Sith” in 2005).

The TRON: Legacy soundtrack marks Daft Punk’s best sales week and is their highest-charting album ever. The duo’s previous best week was 2001’s Discovery, which debuted at No. 44, with 34,000 units. 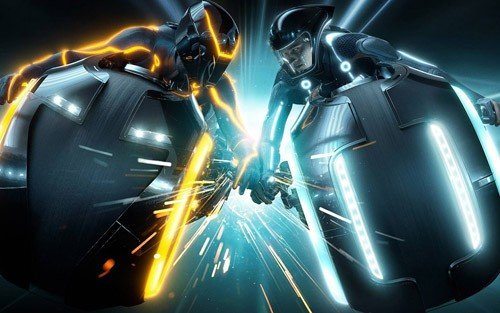 “TRON: Legacy” is a 3D high-tech adventure set in a digital world that’s unlike anything ever captured on the big screen. Sam Flynn (Garrett Hedlund), a rebellious 27-year-old, is haunted by the mysterious disappearance of his father Kevin Flynn (OscarÂ®- and Golden GlobeÂ®-winner Jeff Bridges), a man once known as the world’s leading video-game developer.

When Sam investigates a strange signal sent from the old Flynn’s Arcade â€” a signal that could only come from his father â€” he finds himself pulled into a digital world where Kevin has been trapped for 20 years.

With the help of the fearless warrior Quorra (Olivia Wilde), father and son embark on a life-and-death journey across a visually-stunning cyber universe â€” a universe created by Kevin himself that has become far more advanced with never-before-imagined vehicles, weapons, landscapes and a ruthless villain who will stop at nothing to prevent their escape.
disney.go.com/tron
www.facebook.com/Tron