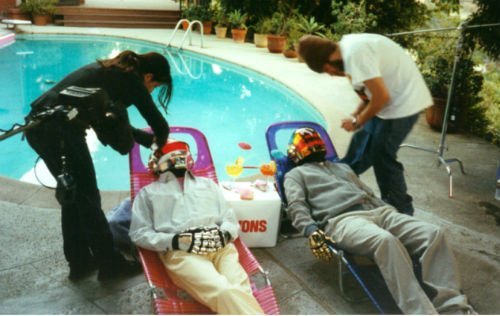 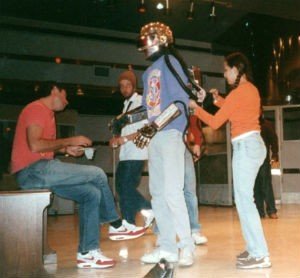 The date that the robots were born – September 9, 1999 – is significant, according to Daft Punk’s Thomas Bangalter, because this was the day the little-known “9999 bug” corrupted the French duo’s hardware.

“We were doing a track and our sampler crashed and exploded and there were sparks,” he explained. “We were hurt a little bit so we had to make a little surgery and then we became robots.”

The article features copies of the exclusive transcript from the interview, originally conducted for The Face, which tells of what life was like for Daft Punk before and after their transformation into robots….

Read the exclusive interview on wthu.mp