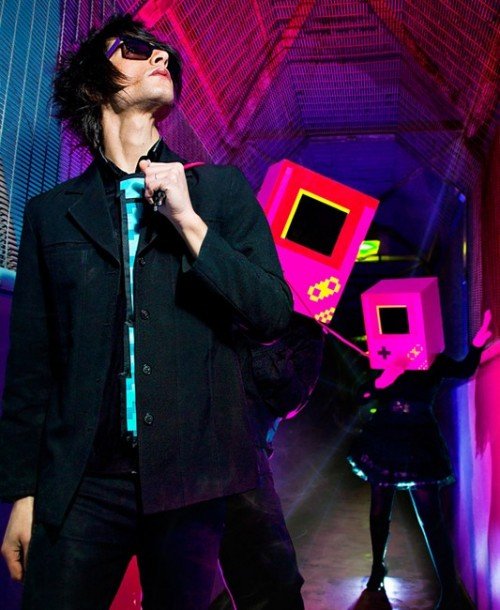 ‘Life Is My Videogame’, is the impressive post-pop debut EP, from London based D NOVA.

The release is set in a contemporary and sharp landscape, a place where real and digital / dark and irony / life and game are always linked.

The amazing video for ‘The Run’ (first track taken from the EP) was shot in LA and directed by Dreamworks Alexis Wanneroy.

D NOVA explains: “My goal was to express our time, that’s a mix of opposite poles. It’s a matter of evolution.

Also, I chose to highlight the 8-bit sounds and visuals as videogames were born like a metaphor for people’s lives: a bunch of difficulty levels to overcome.” 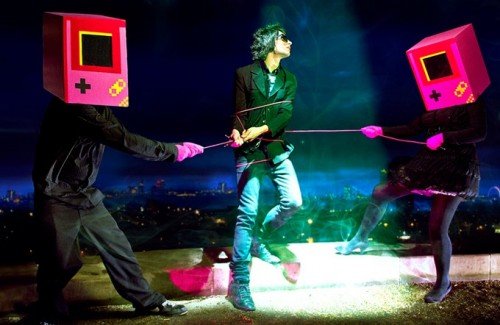 “Right now, our lives are completely driven by digital tech. There’s no distinction between us and them… Life is our videogame.”

On the video the artist says: “The Run is about escaping from your sexual id. There’s no need to run off, there’s always gonna be a voice in your head telling you’ll get to the starting point.” 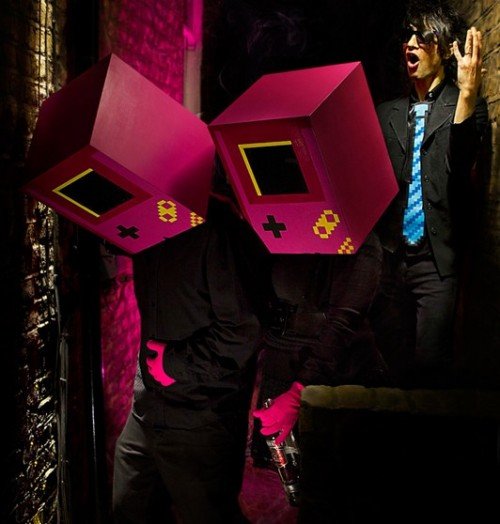 “That’s why I play two roles and two voices in the song, it’s nothing but a dialogue.

We decided to shoot a real video with real people, all mixed into a game/level concept. ‘Life is my Videogame’ leitmotif is absolutely poured into this video.”