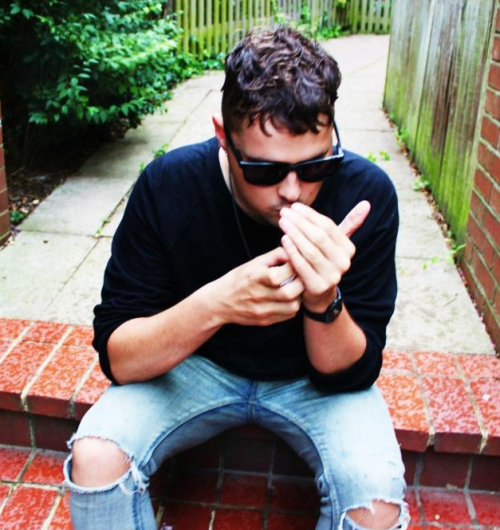 The EP was written and recorded entirely by Ryan using only an old 8-track recorder, a £7 karaoke mic and a set of broken speakers!

This is a formula he started with his short-lived but much-hyped former band Dirty Hands who found fans in the likes of A New Band A Day and Killing Moon, before soundtracking the Tim Roth-movie ‘The Liability’ and splitting up all in the matter of a few months.