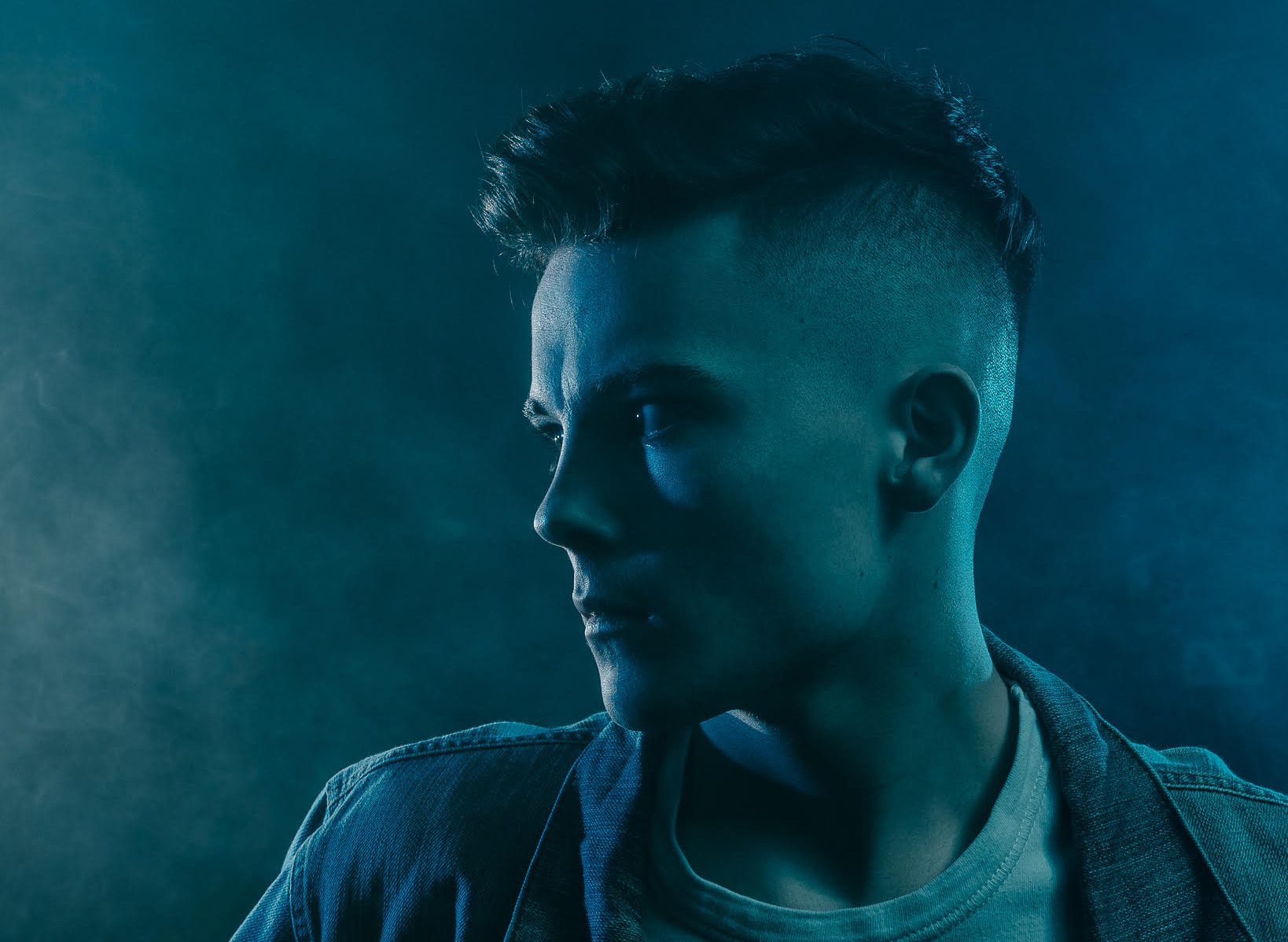 Time’s Fading is a song written about a relationship that didn’t work out the way it had been intended. Curtis expresses his anger over being mistreated with lines such as “Time’s Fading, so cut your lies” but his anger is tinged with yearning for the great times he had with that partner “God knows I’ve tried, your heart gone cold for a touch tonight” – Curtis said – “Time’s Fading is a song I wrote about a past relationship where I got messed around by someone really unexpectedly. Without ever getting the chance to speak about the situation, I wrote Times Fading from the aspect of the conversation I never got to have with the person in question”