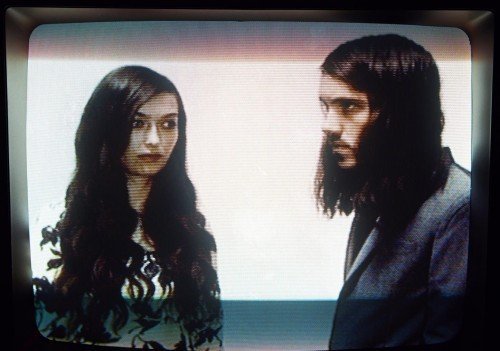 Cults (the genesis of Madeline Follin and Brian Oblivion) share the video, directed by Hiro Murai, for their strong single ‘High Road’ off of their forthcoming sophomore release ‘Static’, out October 15 on Columbia Records. 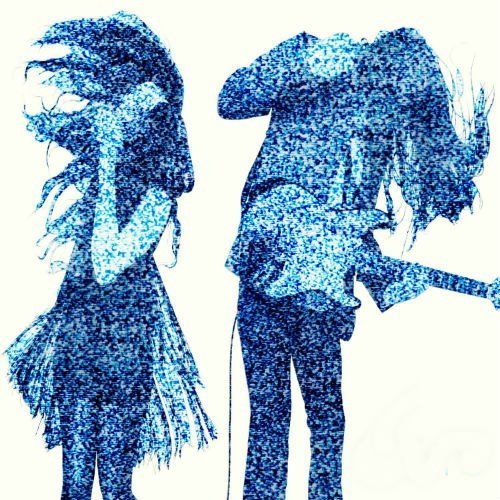 On the difficult decision to end their relationship Oblivion reveals:”We realized we weren’t really in a relationship mindset anymore, so we asked each other, ‘What’s more important: This relationship or this band?’

We both said ‘this band’ at the same time. It was the logical choice.”