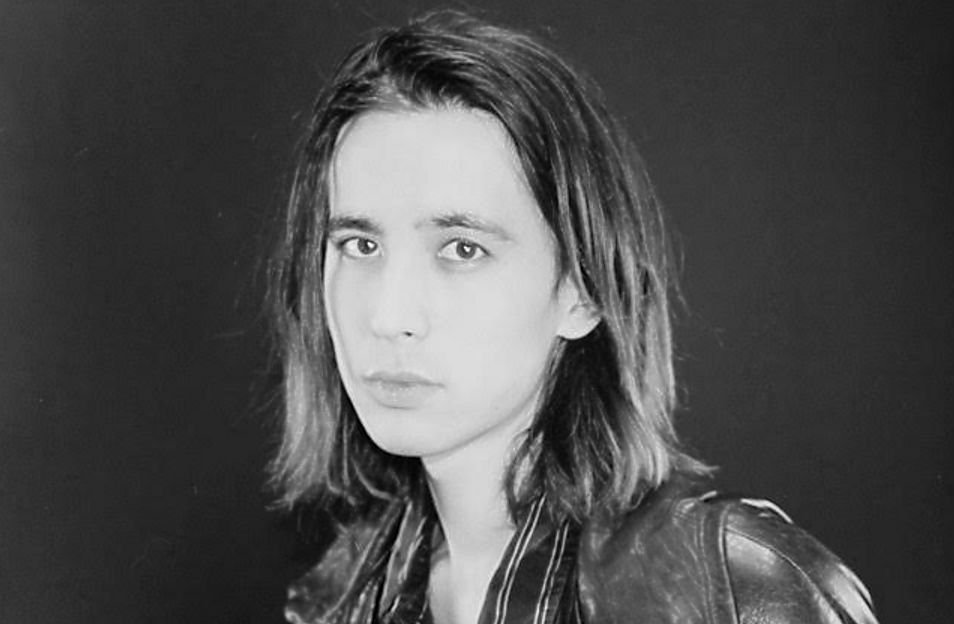 The video – directed by Abigail Briley Bean – features the Chicago-based singer/songwriter, taking a turn as a Keanu Reeves dopple left for dead in a sanitarium…When a home video he took of a former flame (Sonia Kinski) crackles eerily onto the screen, he wakes from his stupor and escapes into the night…

Omori describes ‘Cinnamon’ as “dark pop–it’s poppy, it’s fast, but it also has all the colors and tones that are kind of dark. It’s self-deprecating, which was kind of where I was at emotionally. That, you know, I could have this poppy song or whatever but I don’t think I’m a pop star. I’m closer to thinking I’m a piece of shit than I am a pop star.”

Reflecting on becoming a fast-rising indie star (with Smith Westerns), Omori reveals: “I had this overwhelming feeling that perhaps the apex of my life both as a musician and as an individual would be relegated to five years in my late teens/early 20s…This fear really forced me to work hard as to not see the Smith Westerns as an end but as a point along a bigger trajectory… 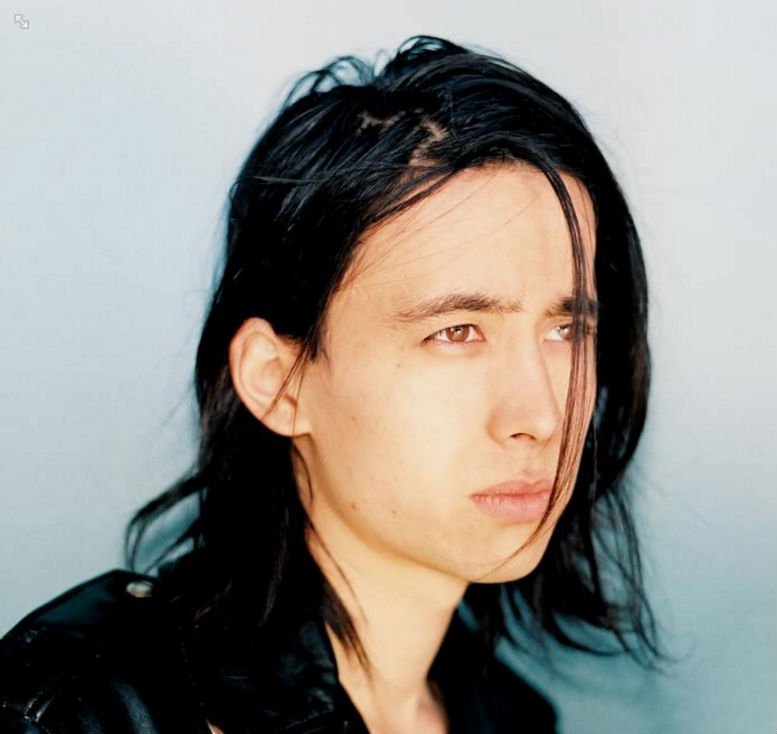 “There is so much dirt in hospitals and fuzz and lint and dried blood on these things. We’d clean them down, which in a way is kind of therapeutic, and listen to the radio. Then we’d go back to Adam’s (Adam Gil, current live band member) house and record demos for what was to become the skeleton of New Misery. I can’t sit down and say I’m going to write a Sam Smith or an Adele song or whatever. The closest I can get to that is making like this weird hybrid of what I think is a pop song.”

He concludes saying…”People would be like, ‘Oh man, your band is doing really well. I saw you on the internet.’ But seeing you on the internet isn’t equivalent with making hundreds let alone thousands of dollars or being really successful. When I was younger I believed that happiness came from success and now that I’m older, more seasoned I find myself believing that stability over a long time is also its own type of success. I came out of Smith Westerns at 25 with no real job experience, I only knew how to play music. Writing and recording these songs for myself was cathartic, and I didn’t know my destination or future, but picking up my guitar and playing was the only way I knew I’d get close to figuring it out.”