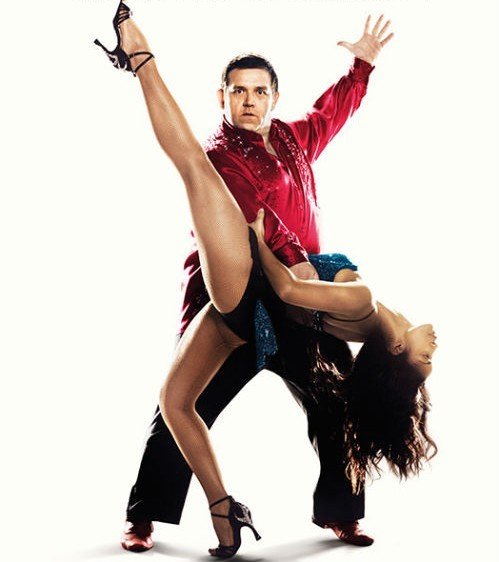 From the team that brought you Shaun Of The Dead, Hot Fuzz and Paul, Cuban Fury is the hilarious, feel-good comedy in cinemas this Valentine’s Day. The film’s cast includes an ensemble of great British comedy talent including Nick Frost, Chris O’Dowd, Rashida Jones, Olivia Colman, Ian McShane and Kayvan Novak.

Check out these three behind the scenes featurettes detailing the extensive training Nick Frost underwent over seven months to prepare himself for the complex dance scenes in the new British comedy. 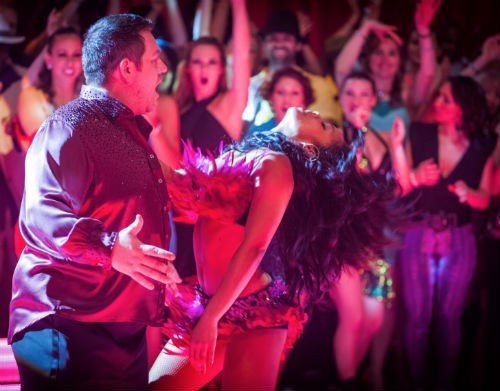 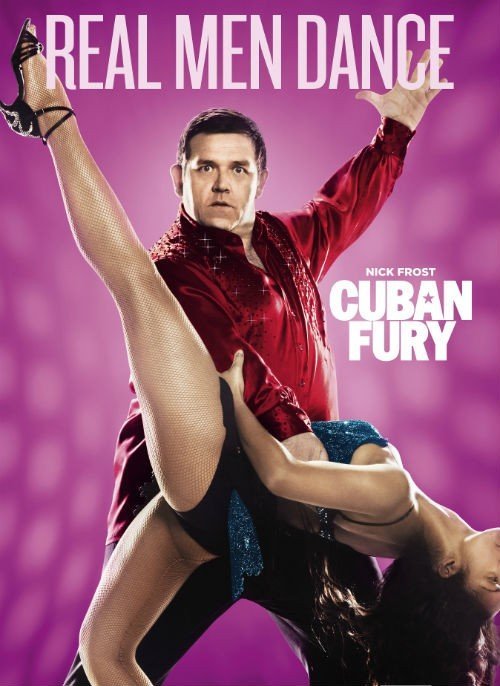