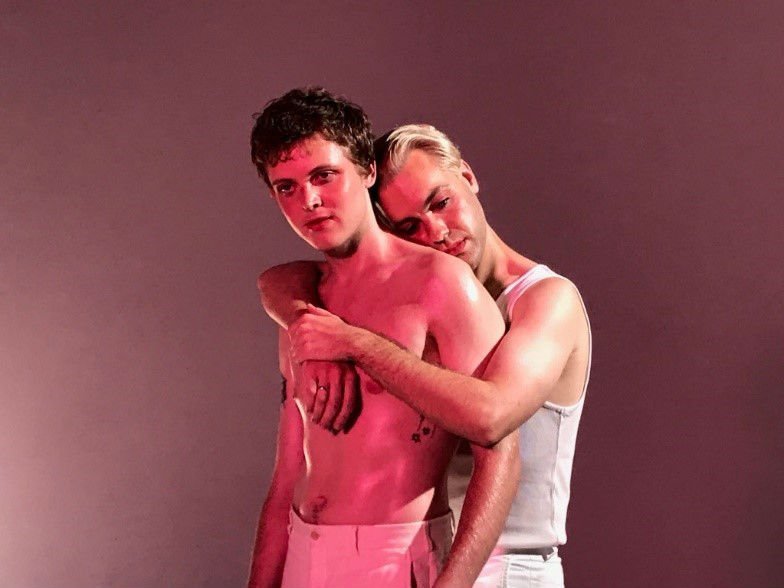 A deeply personal debut track – written by singer Tim Nelson last year in the wake of coming out as gay and in a relationship with bandmate Sam – lifted from their much-anticipated second studio album ‘BATS’, released on September 22.

Nelson reveals: “I was free to be my true self, I was finally in a relationship with the love of my life and I had full love and support from my friends and family, but what I didn’t expect was the realisation that when you get everything you’ve ever wanted you suddenly have everything to lose. This song ended up being my way of grappling with those feelings…” 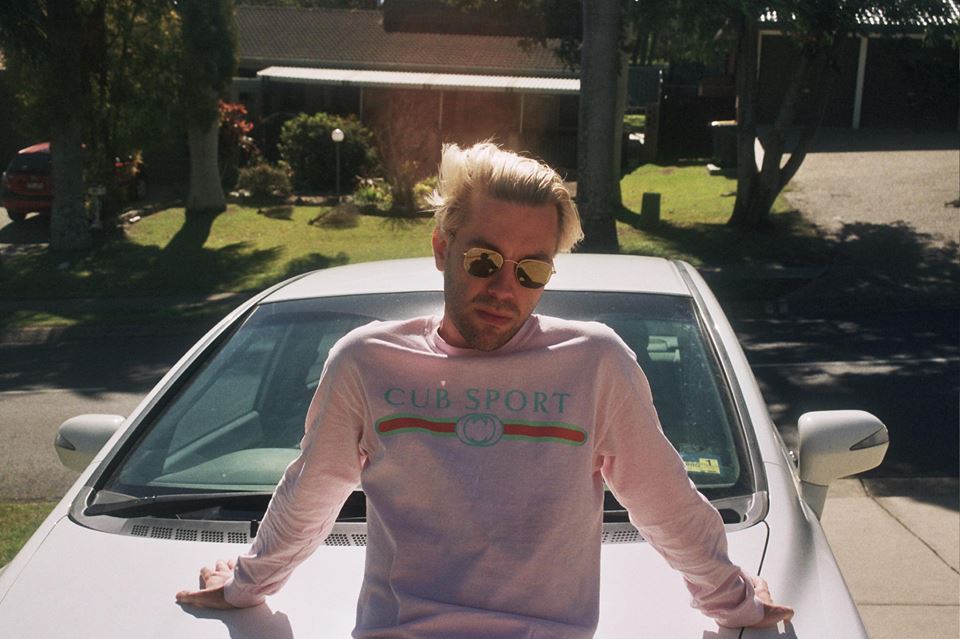 On the video he says: “I feel like the ‘O Lord’ video is the visual soulmate for the song – it beautifully represents what the song means for me and it feels like a personal triumph! I was bullied when I was growing up because I wasn’t as masculine as some of my peers apparently thought I should be. It’s something I’ve been self-conscious about for years, so it’s super liberating to make this video and feel free from judgement. The video was directed, shot and edited by the wonderful Joe Agius. I couldn’t imagine making this video with anybody else.”

Nelson concludes saying…”Largely written, recorded and produced at home, BATS is an intimate album inspired by personal experiences of growth, disappointment, self-doubt, partying, learning to accept and trust myself, coming out and falling in love. While still deeply rooted in pop, BATS explores soul and R&B influences making for our sexiest, most honest release to date.”

‘BATS’ will be available digitally, as well as on CD and vinyl. Pre-order HERE.