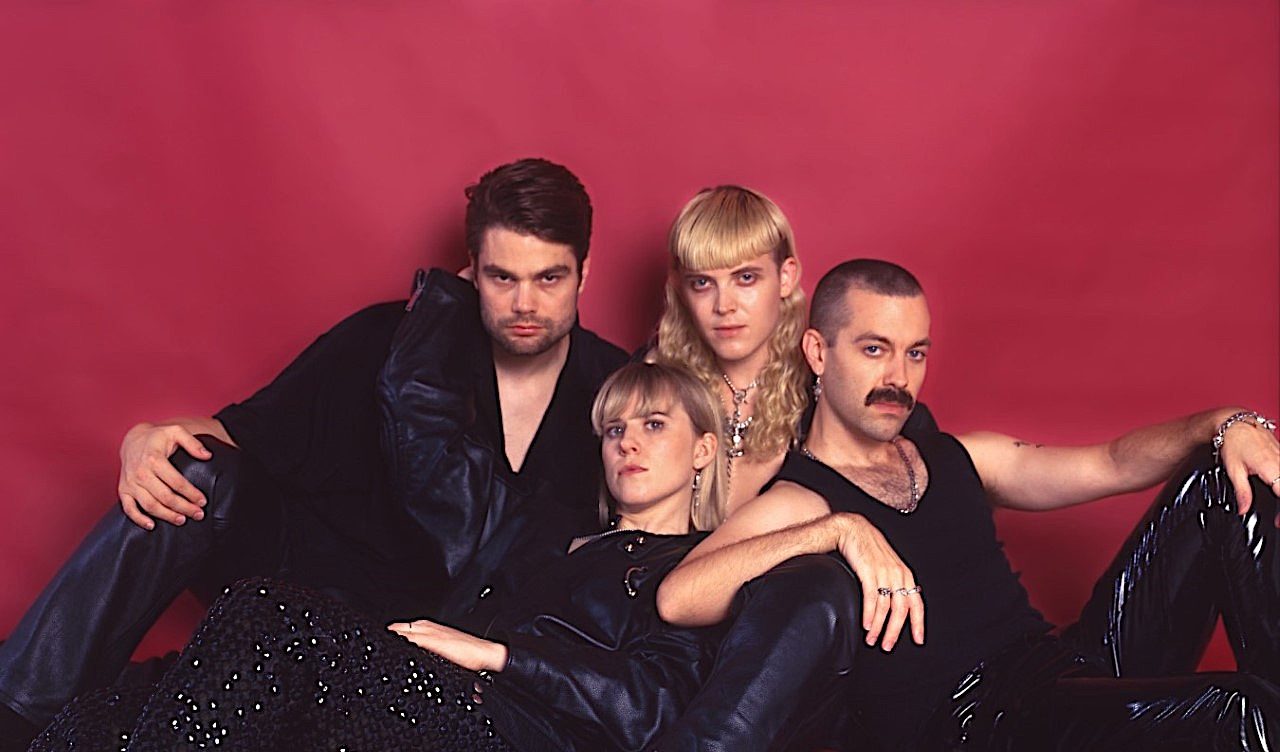 We’ve been big supporters of Aussie 4 piece Cub Sport for some time so we’re pleased to see they’re  back with a brand new single and more excitingly news of a brand new album.

After teasing new music with last year’s 333 project, Cub Sport have confirmed their anticipated fourth album, LIKE NIRVANA will be released on May 8th via the band’s own label, Cub Sport Records. Along with the news, the band have released the video to their gritty new single, Confessions. Check it out:

Since lead singer, Tim Nelson came out publicly as gay in 2017, Cub Sport have been a band defined by radical openness. On ‘Confessions’, Nelson is channelling his darker side by revisiting his forgotten life spent in hiding. The release of ‘Confessions’ also coincides with Nelson’s decision to now identifying as ‘free’, positioning himself outside the gender binary and embracing the use of both neutral pronouns and male pronouns.

This brave new era of Cub Sport is equal parts exhilarating and heartfelt as they continue to break boundaries, evolve and carve out a space that has never before been occupied in pop music.

LIKE NIRVANA is out May 8th. You can pre-order the album Now.