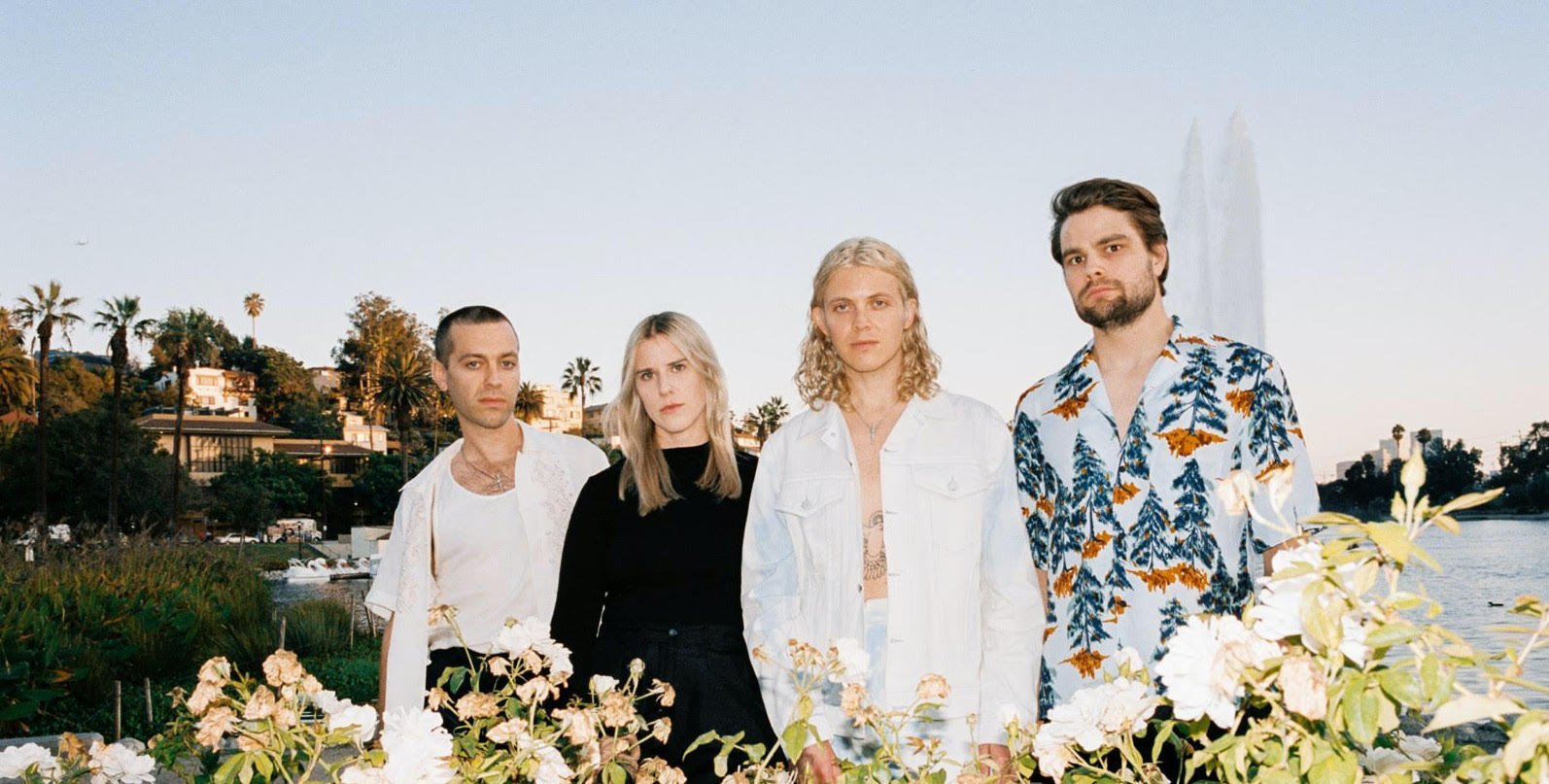 Australia’s Cub Sport must be one of the most prolific bands around at the moment. Not only did they release their 3rd album Cub Sport earlier this year, they’ve released loads of amazing singles since then, including one of our recent favs – I Never Cried So Much in My Whole Life, featuring fellow Aussie Darren Hayes, of Savage Garden fame. And now we discover they’re back with another release – what they’re calling a visual triple A-Side. No, we’ve not heard of one of those before either…  but when you’re this talented, and have this much music to release, why the hell not!

333 started last week with this track, Hearts in Halves:

It’s exactly what we want from Cub Sport, that dreamy, synthy evocative pop that they do so well.

And this week the second track is out, City Of Angels, which we think is even better than the first!

We reckon Cub Sport just keep getting better and better. There’s one more track to come next week, Air, so keep your eyes peeled for that.