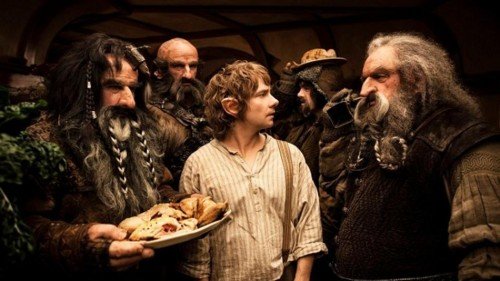 AS J.R.R. Tolkien’s The Hobbit hits the big screens an expert on the life of Belfast writer CS Lewis has revealed it was Tolkien who turned the Narnia storyteller back to Christianity.

CS Lewis is best known for his Chronicles of Narnia which included popular stories such as The Lion The Witch & The Wardrobe and Price Caspian among others. 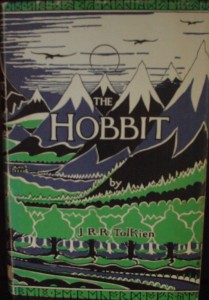 However, despite now being considered as one of the most influencial Christian writers, CS Lewis was an Atheist after struggling with his faith until a religious debate with Tolkien at Oxford University.

“Together with a number of other men, in those meetings they would read to one another the things they were writing. They would get comments and criticism and ideas from each other.

“Tolkien and Lewis were very close all their lives. They would debate and talk about everything — not just literary things, but religious things.

“Lewis was an atheist for a while; when he was struggling with his faith, he didn’t understand how anybody could believe in God.

“It was his friendship with Tolkien and some other men that caused Lewis to rethink his religious stand in a lot of ways.

“In the 1930s Lewis had a long talk one night with Tolkien about religion, literature and mythology. The story of Cyrus in Egypt and Balder in the Norse mythologies – the “dying god”, and that Romantic idea of truth coming through mythological ways – had always appealed to Lewis.

“Tolkien told Lewis it’s the same thing with Christianity – only it really happened this time. And that very long conversation late into the night with Tolkien turned the tide for Lewis.

That’s when he famously said, ‘I went into my room at Magdalen (College) that night and prayed for the first time: I had to admit God was God’.”
By Tina Calder ©FAMEMAGAZINE.co.uk