Following the release of their second album, ‘Cave Rave’ (out now on Zirkulo/PIAS/Atlantic), Crystal Fighters have unveiled the first in a series of acoustic videos.

The video features the band playing live in a cave ahead of their special one-off show on 29th August in a cave, deep in the Basque hills where they wrote the ‘Cave Rave’ album. The first video in this series, an acoustic take on the album’s lead single ‘You & I’. 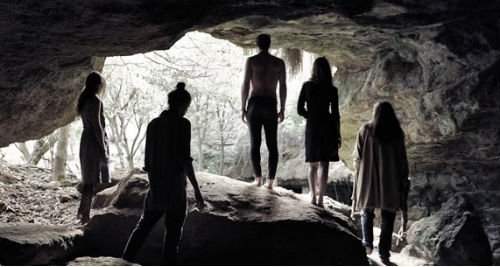